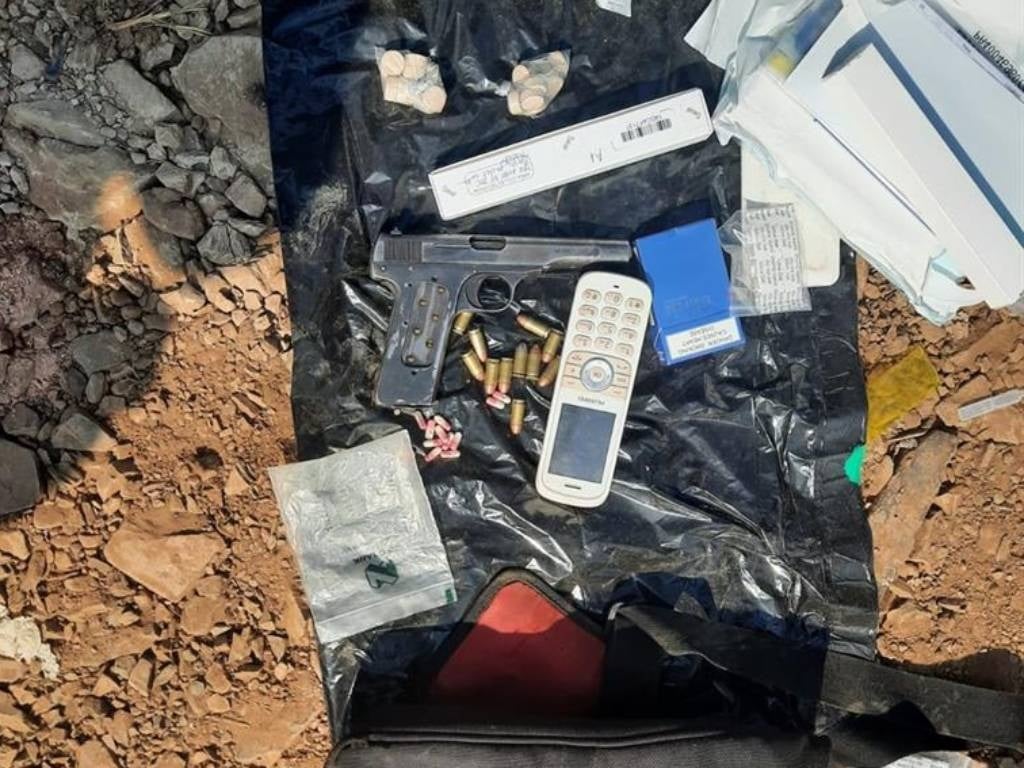 A total of 168 people, including 165 illegal immigrants, have been arrested at a landfill site in Pietermaritzburg, KwaZulu-Natal.

They were arrested on Friday after police received reports that conflict between waste pickers had resulted in assaults and murders at the site.

How safe is your neighbourhood? Find out by using TIF News’s CrimeCheck

The suspects were arrested for contravention of the Immigration Act, illegal possession of firearms and ammunition, as well as possession of drugs.

“The suspects are aged between 18 and 55 and appeared before the Pietermaritzburg Magistrate’s Court on Friday.”

Over 160 illegal immigrants arrested at a landfill site in Pietermaritzburg, KZN.

The suspects, aged between 18 and 55, appeared in the Pietermaritzburg Magistrate’s Court.

“We commend this bold initiative by police at uMgungundlovu, and other role-players, to deal with rising crime which is exacerbated by the growing number of undocumented persons. We are calling for similar operations in other districts to deal decisively with their crime hotspots,” he said.