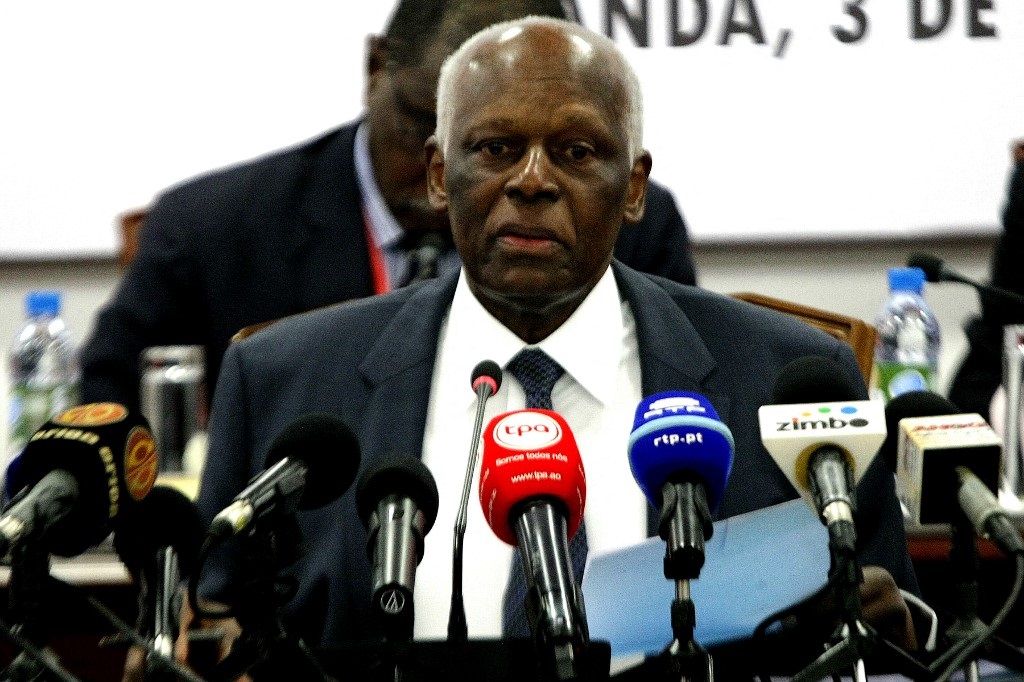 LUANDA
– Angolans and foreign dignitaries gathered on Sunday for the funeral of
long-serving ex-leader José Eduardo dos Santos, who died in Spain in July, but
whose burial was delayed by a family request for an autopsy.

The
funeral of Dos Santos, who died in a clinic in Barcelona on 8 July at the age
of 79, is taking place days after an election appeared to have returned his
MPLA party to power in results that have been disputed by the country’s main
opposition coalition.

Dos
Santos and his family dominated Angolan politics for the 38 years that he
ruled, up to 2017. His formerly Marxist party, the People’s Movement for the
Liberation of Angola (MPLA), in power for nearly five decades, looks almost
certain to have won Wednesday’s election.

Heads
of state and senior ministers from around the continent, as well as the
president of Angola’s former colonial ruler Portugal, Marcelo Rebelo de Sousa,
were slated to attend.

The
presence of foreign VIPs has enabled authorities to seek to head off possible
protests over the disputed provisional results.

“Due
to the state funeral of the late former president José Eduardo dos Santos, the
national police appeals to all citizens, civil society and organised groups
that intend to organise activities on Saturday and Sunday, to contain
themselves out of respect for the former head of state,” Angola’s National
Police said in a statement reported by the Lusa news agency on Saturday.

With
97% of the ballot counted, the electoral commission has given the MPLA and
President Joao Lourenço a 51% majority, with the main opposition, the National
Union for the Total Independence of Angola, or UNITA, trailing with 44.5%.

UNITA’s
leader, Costa Junior, has rejected the results as fraudulent, and there have
been sporadic protests that were quickly shut down by police. The electoral
commission has said the process was fair and transparent.

Both
Lourenço and Junior were expected to attend the funeral.

Dos
Santos’ body was returned to the country last weekend, after being delayed by a
full autopsy that had been requested by his daughter, Tchize. A Spanish judge
ruled the death was from natural causes.

Thousands
of Angolans came out onto the streets to pay their respects to Dos Santos on
Saturday.

“I
am here and tears came to my eyes because this moment is not easy,” said
39-year-old Filomeno Augustinho.

If we got here today it was (because) of the stability (Dos Santos) gave us.

But
opposition supporters – who include poor Angolans left out of growth driven by
vast oil wealth in one of the world’s most socially unequal countries – were
less enthusiastic.

“Right
now our attention is focused on the election,” Dionisia Domingos, 38, who
works in administration in a company in Luanda, told Reuters.

“The
funeral seems to be … to divert the attention of the international community
and the population (from) the election results and the fraud.”

Authorities
did not immediately respond to a request for comment.