Man sentenced to 15 years behind bars for murder | TIF News 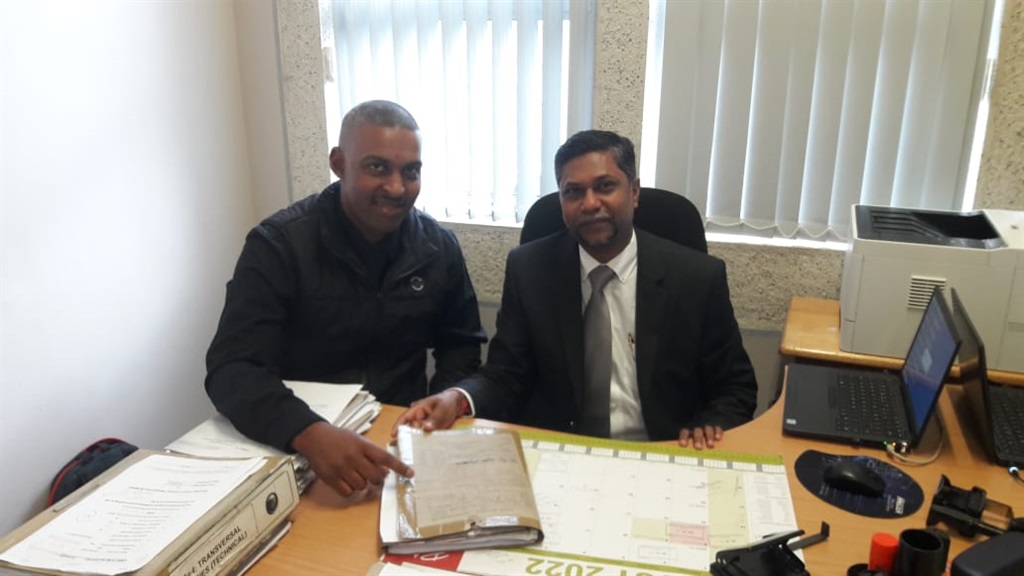 The man accused of murdering Lavender Hill resident Vaughn Francis in 2019 while he was walking home has been sentenced to 15 years in jail.

“The victim was walking home after visiting a nearby shop when he was approached by an unknown man. The suspect opened fire and shot the victim numerous times. The victim ran towards the front door and collapsed. He was declared deceased on the scene by the medical personnel,” said Swartbooi.

Steenberg detectives probed the matter and arrested the suspect.

Investigating officer Sergeant Marc Lucas stood his ground in court when the defence lawyer fired numerous questions at him in a bid to derail him. Lucas calmly responded by providing the facts as contained in his statement.

“After a lengthy trial, Thorne was convicted on a charge of murder and sentenced to 15 years and on the charge of attempted murder, to five years imprisonment. These sentences will run concurrently and the accused will be incarcerated for 15 years,” said Swartbooi.