Malema once called Mashatile ‘useless’, so why is he being backed now, asks Lamola | TIF News 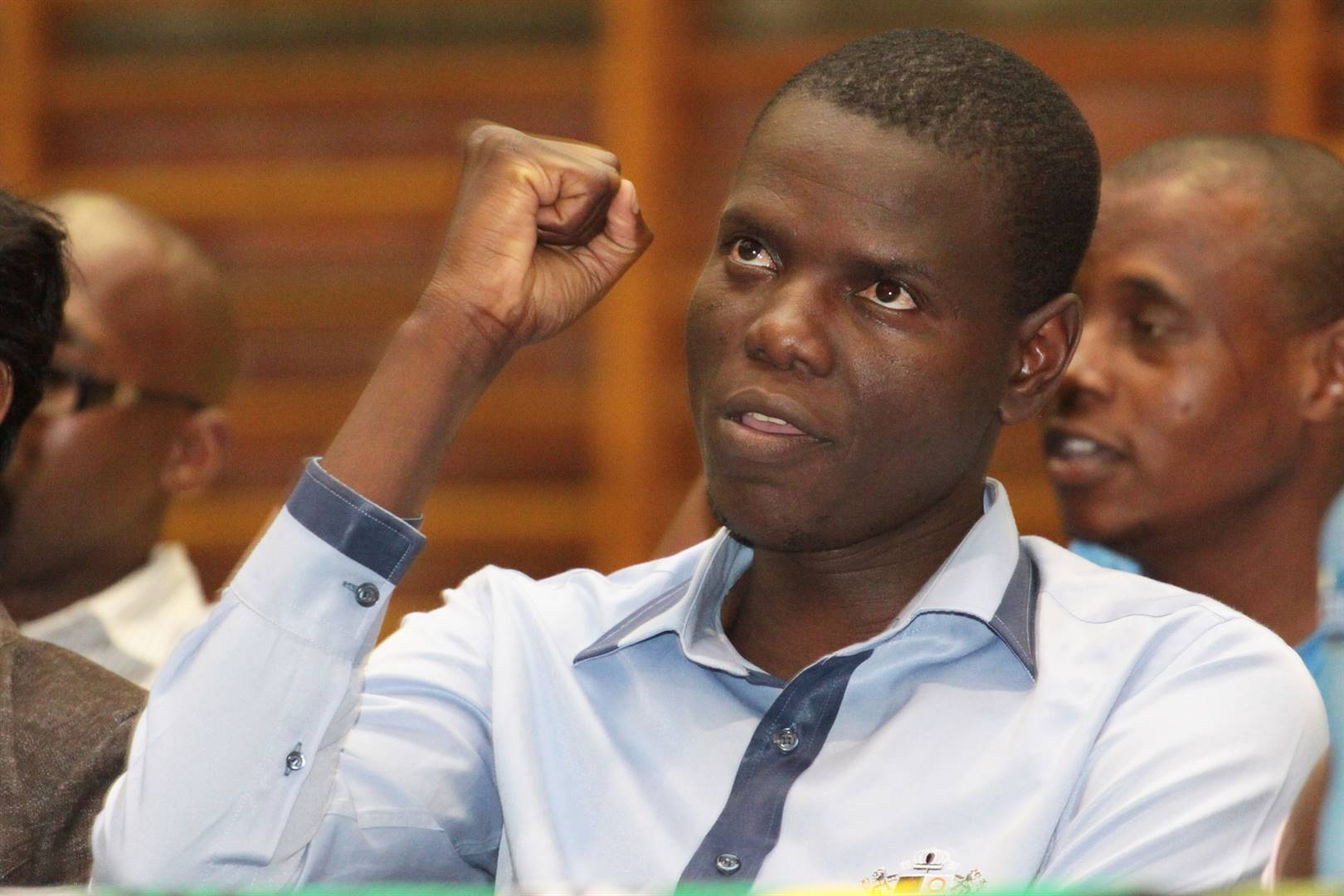 This comes on the back of TIF News’s interview with Malema who said he is willing to work with the ANC, rather than the DA, in coalition agreements after the 2024 elections.

Malema, however, wants to work with an ANC led by Paul Mashatile who is the current treasurer-general of the ruling party.

Mashatile and Lamola are in the running for the position of ANC deputy president at the party’s elective conference scheduled for later this year.

Speaking at the Winnie Madikizela-Mandela Memorial hosted in Tshwane on Sunday, Lamola came to Mashatile’s defence, taking a veiled jibe at Malema.

He brought up times in the past where Malema referred to Mashatile as a “junior leader” and a “useless person”.

“There can’t be someone who stands up in a press briefing and attacks the whole ANC when its suits them, [calling] Paul Mashatile a useless person, [saying] he is a junior leader of the ANC and they cannot negotiate with him. Not long ago when we could not get 50% majority here in Tshwane, in the City of Ekurhuleni and the City of Johannesburg they (Malema) said they can’t negotiate with Paul Mashatile,” Lamola said.

Lamola, who is also justice and correctional services minister, added that Malema now seems to have changed his tune. “These are the kind of characters that must never guide the ANC. The ANC must be guided by its policies, its resolutions and its tactics.”

At a press conference in November 2021, Malema described Mashatile as a junior leader of the ANC.

This was during coalition talks after the municipal elections.

“Firstly, they sent a very junior delegation. When they send an official, they send Paul Mashatile. Paul Mashatile is one of the most dishonest people ever. You must never meet that guy and think something will happen.

“Through his scheming and political maneuvering, he managed to hold ANC staff members for four months. They thought the salary was coming… he is a schemer. He works like that. We don’t trust anything that comes out of Paul’s mouth. He is not honest. From the EFF you don’t get mixed signals. The message is clear. One message, many voices,” Malema said at the time.

Mashatile is dubbed the frontrunner in the race for deputy president, with sustained support from party structures that include those who support a second term for President Cyril Ramaphosa and those who don’t.

But the fight among Ramaphosa’s allies over who his running mate should be has pitted Human Settlements Minister Mmamoloko Kubayi against Lamola.