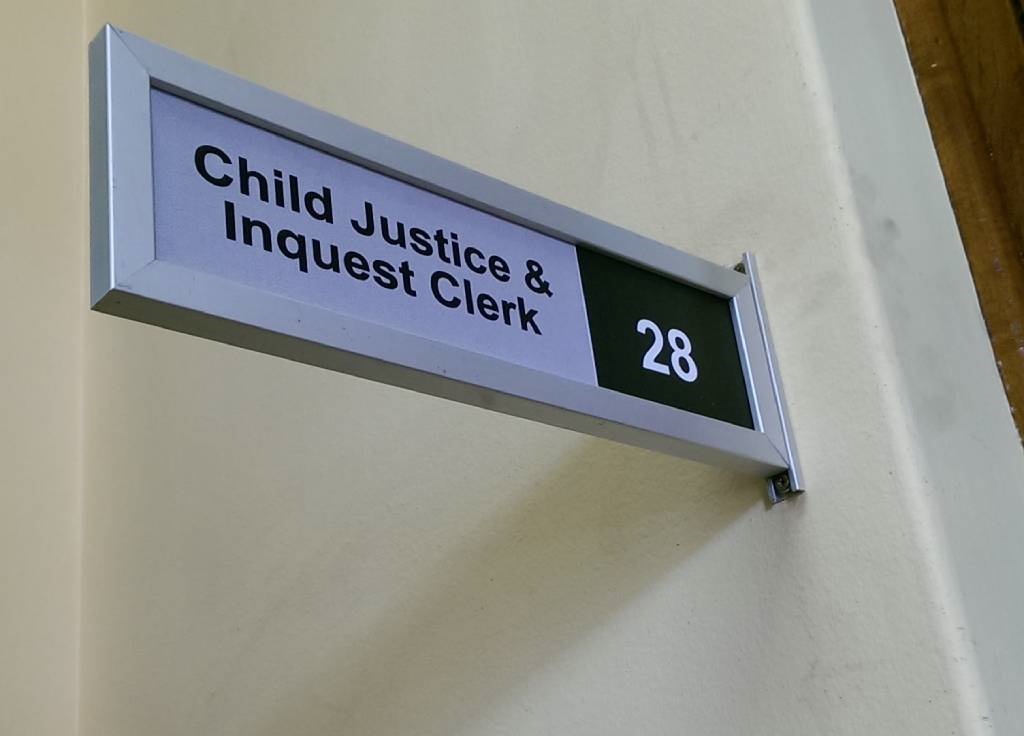 A 48-year-old man from Eshowe in KwaZulu-Natal has been arrested for allegedly raping his 12-year-old daughter.

Allegations are that he had been raping the child over four months.

She said that when the police arrived at the suspect’s house, he had fled into the bushes.

“In the house, police found the suspect’s wife with her two children and they were immediately removed to a place of safety by a social worker. The team left the area, but two detectives from FCS Unit remained in the bushes waiting for the suspect to return,” Ngcobo said.

The suspect was placed under arrest when he eventually returned. During his arrest, he was found in possession of a revolver with two rounds of ammunition.

Ngcobo added that officers had taken the man into his house where another firearm, a shotgun with 14 rounds of ammunition, was also recovered.

During the investigation, police had further established that the man had repeatedly raped his daughter from March until July, and severely assaulted his 12-year-old son and their mother, she said:

The mother suffered constant abuse and was unable to escape the perpetrator’s brutal acts.

The accused appeared in the Inkanyezi Magistrate’s Court on 25 August on charges of rape, assault with intent to cause grievous bodily harm, as well as unlawful possession of firearms and ammunition.

He was remanded until 31 August for a formal bail application.