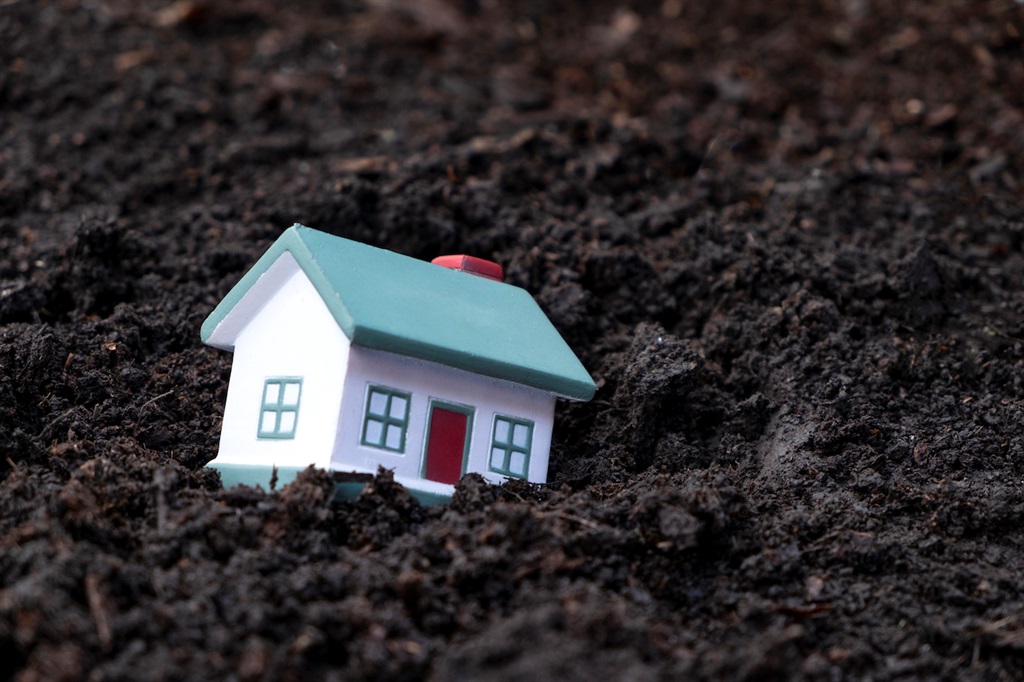 Agriculture, land reform and rural development minister Thoko Didiza will ask Parliament to put her in direct control of technical decisions at the Deeds Office, a new amendment Bill from her department shows.

That will include exactly how information on the foreign ownership of land, and the race of land owners, is collected.

On Friday, Didiza formally gave notice of her intention to put the Deed Registries Amendment Bill before the National Assembly soon, with the publication of an explanatory memorandum on the legislation.

The full text of the Bill shows that, if it were passed in its current form, it would remove the power of the Deeds Registries Regulations Board to make any actual regulations. It would, instead, become an advisory body that makes recommendations to the minister in charge of land affairs.

The minister may call on the board for specific advice, or the board could take it upon itself to proffer advice on how the deeds office runs, but there will be no obligation for the minister to heed any advice.

That will put a politician in charge of the day-to-day technical management of the highly technical business of recording who owns what, the Law Society of South Africa previously said during a comment period in the creation of the Bill.

The regulations board, as it currently stands, “is best suited to formulate” regulations, the Law Society said, being made up of officials of the Registrar of Deeds Office and conveyancers. The details they deal with “may have to be amended quickly and on short notice”, it said, and such decisions are not ideally punted up to a minister.

One regulation the minister would directly take charge of, in terms of the Bill, is “the manner and form in which personal information relating to race, gender, citizenship and nationality of land owners in South Africa may be collected for statistical and land audit purposes only, and only for capturing such information into a register for official use by any department of state or administration in the national or provincial sphere of Government.”

The Law Society previously said it would not object to such information being gathered, as long as it does not “impose an unfair onus on conveyancers.”