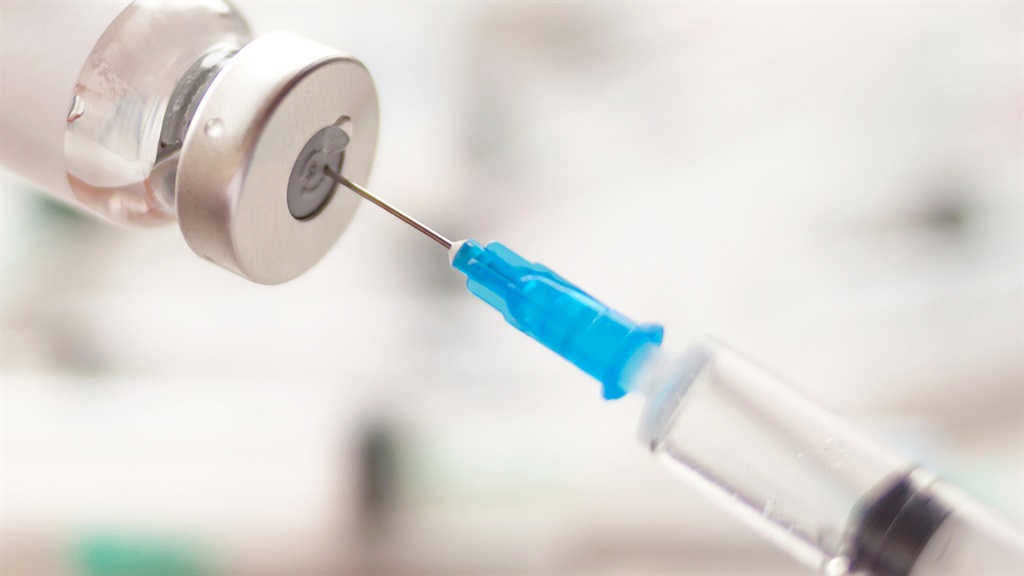 Sahpra CEO Boitumelo Semete-Makokotlela said: “It is with sad hearts today that we confirm that Sahpra has been informed of a fatal case of a syndrome called Guillain-Barré (GBS). This was a case noted following vaccination with the Covid-19 Janssen vaccine.

“The causality assessment was conducted…and there is a conclusion that this case of GBS was associated with the individual who had received the Covid-19 Janssen vaccine.”

READ | Covid-19: So, what do we do with all of our masks now that they are no longer required?

Sahpra did not reveal any details about the patient.

Semete-Makokotlela said this was the first death they had investigated that they determined could be causally linked to the vaccine.

The health department and Sahpra encouraged people to continue to get vaccinated, stating the risk of death was small.

Professor Marc Blockman, a member of the Sahpra board, said GBS affected a patient’s immune system. He said the disease affected 100 000 people a year globally. “It is characterised by a rapid and ascending weakness. The weakness starts from the lower limbs and ascends up the body. It has the potential to affect the respiratory system … and may affect the brain as well.”

He said it could be caused by viruses, bacteria and some medications and vaccines.

The case was investigated by the National Immunisation Safety Expert Committee (NISEC).

NISEC chairperson Professor Hannelie Meyer said: “What we found, in this case, is that indeed it was a case of Guillain-Barré Syndrome and we know that this is a very rare event, but it has been diagnosed in this person.”

She said the committee investigated what had caused the syndrome. “At the time of illness, no other cause of Guillain-Barré was discovered in this person.”

Meyer said the patient presented symptoms of GBS fairly soon after vaccination and required hospitalisation.  She said the person was on a ventilator.  “It led to further complications and infections and eventually led to death.”

More than 9 million J&J vaccines have been administered in the country so far, Semete-Makokotlela said. Health minister Dr Joe Phaahla said only 6 200 adverse events had been reported to Sahpra.

Professor Helen Rees, chairperson of the Sahpra board, said the benefits of vaccination far outweighed the risks.

“In South Africa, we have already lost 100 000 people because of Covid. The one thing that the vaccines do very well is prevent severe disease and death. Our responsibility as a regulator is to inform the public but also reassure them that we are looking at all these incidents.”