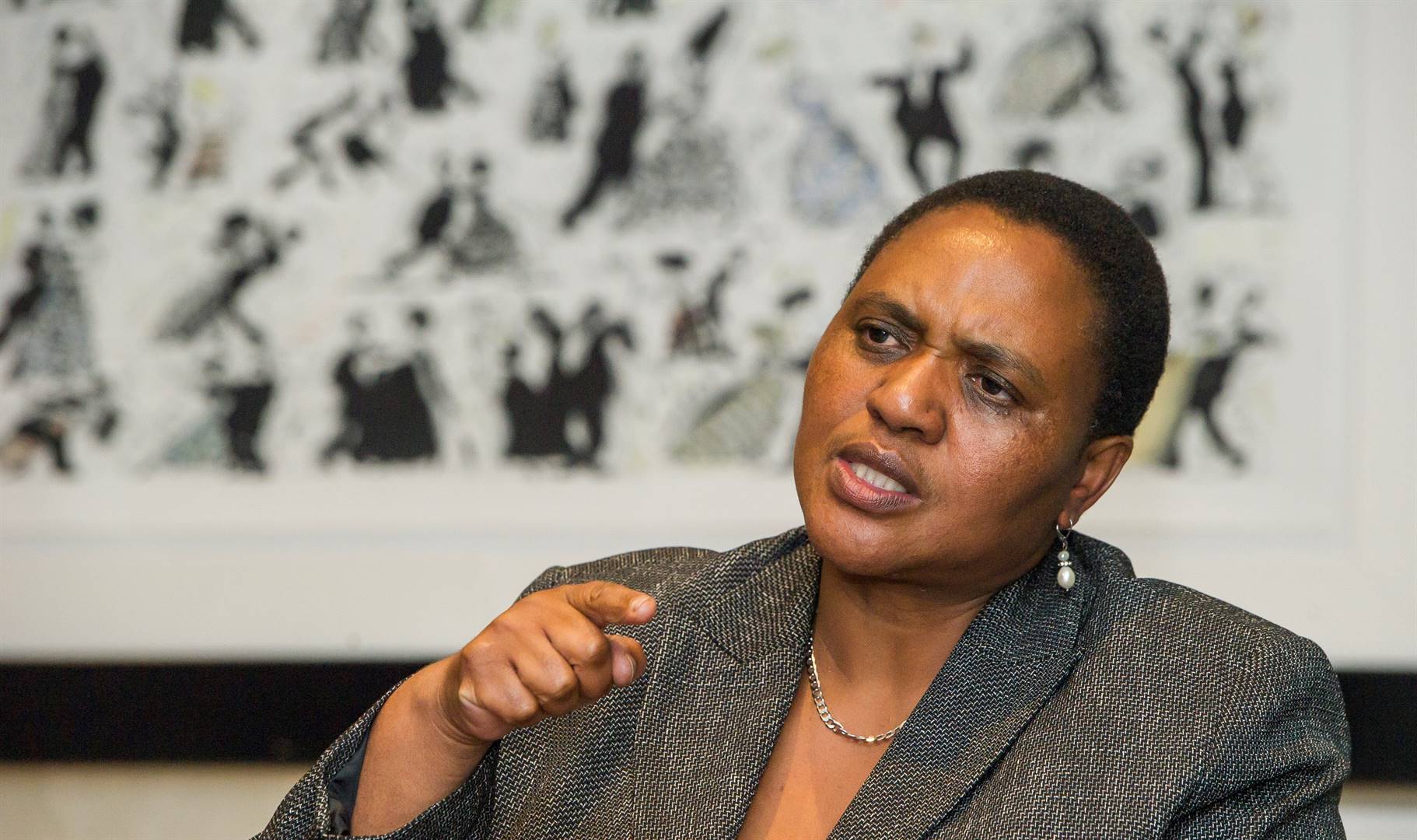 The court found that Didiza failed to respect, protect, promote and fulfil the existing property rights and security of tenure of trust-held land as required by the constitution. Photo: Deon Raath

Agriculture, Rural Development and Land Reform Minister Thoko Didiza had no problem implementing the order of the Pietermaritzburg High Court which found that the Ingonyama Trust and its board violated the Constitution when they entered into lease agreement with subjects of the Zulu monarch.

The court issued the order in June 2021 but the Ingonyama Trust and its board took the matter to Supreme Court of Appeal and their application was dismissed on Wednesday this week.

The case started when the Council for the Advancement of the South African Constitution (Casac), the Rural Women’s Movement and seven individuals approached the court after the Ingonyama Trust decided to enter into lease agreements with residents on the trust-owned land.

KwaZulu-Natal Judge President Mjabuliseni Madondo found that the trust and the board had acted unlawfully and in violation of the constitution when they introduced the lease agreements.

Madondo declared that the unlawfulness was in concluding lease agreements with beneficial owners of the land under Zulu customary law and people who were entitled to hold Permissions To Occupy and other informal rights under the Interim Protection of Land Rights Act 31 of 1996.

Madondo further declared that the Ingonyama Trust and the board refund all monies that it was paid under the lease agreements.

Regarding Minister Didiza, the court found that she failed to respect, protect, promote and fulfil the existing property rights and security of tenure of trust-held land as required by the constitution.

Didiza’s spokesperson, Reggie Ngcobo, said that the minister did not appeal the high court’s decision.

“The minister did not appeal and she agreed to implement the judgment. She even had a meeting with the KZN Cogta which was delegated the function by national government.

“The Ngonyama Trust board appealed the judgment and, by law, they had that right as a legal structure.” Ngcobo said:

They can comment on the dismissal of their appeal.

The Ingonyama Trust manages an expanse of about 2.8 million hectares of land under the jurisdiction of Zulu monarch King Misuzulu ka Zwelithini. This is about 30% of the KwaZulu-Natal province.

The trust has, since 2007, been persuading the king’s subjects to sign 40-year lease agreements and pay anything from R1 500 to R7 000 a year for residential, business and farming land.