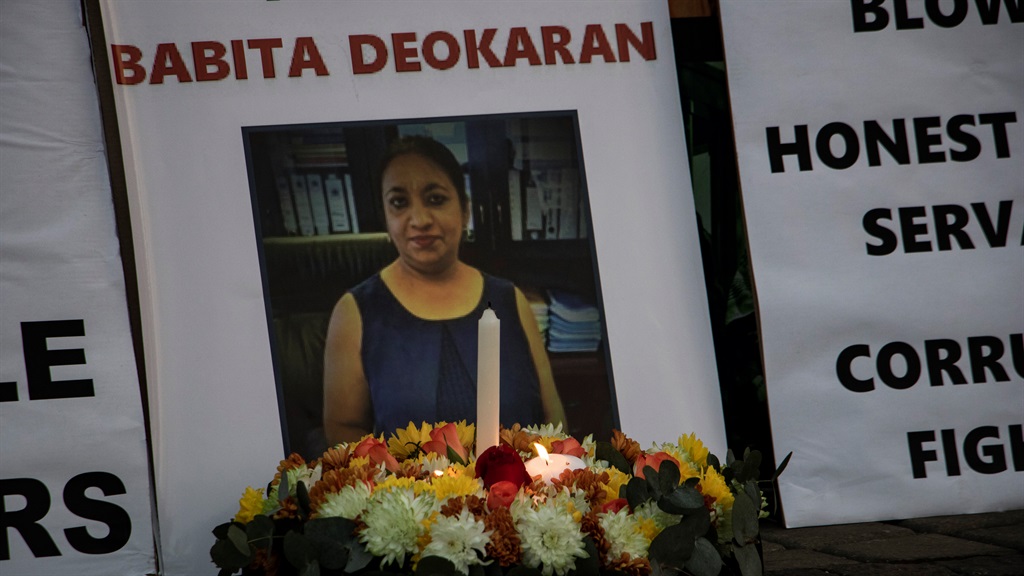 The suspensions come as the Special Investigating Unit (SIU) probes suspicious payments of R850 million made by the hospital to various entities, many of it shell companies.

The DA’s Jack Bloom said that, although the suspensions of Mthunzi and Madyo were a step in the right direction, more people should be investigated and held accountable for the irregular payments flagged as “possibly fraudulent” by the late whistleblower, Babita Deokaran.

“We need to know more details of the investigation promised by Gauteng Premier David Makhura, which needs to be no-holds-barred, speedy and decisive in holding to account all those involved in corruption,” said Bloom.

Speaking to TIF News on Friday, he said the provincial government should not neglect to regularly update the public on the progress of the investigation, and it should ensure that more people were held accountable.

With regard to the suspensions, Organisation Undoing Tax Abuse (OUTA) said it was “too little, too late”.

The organisation’s Wayne Duvenage cited the series of exposes by TIF News, titled ‘Silenced’, and the reports of payments flagged by Deokaran. He said the province should have done more.

He also criticised the provincial government for being slow to take action against corrupt officials, saying this contributed to the public’s mistrust in the government.

“The Gauteng premier and MEC for health, as well as the Tembisa Hospital CEO, should be ashamed of their lack of urgency attributed to this matter. A year after Babita’s death, and only now are investigations being escalated and people being suspended.

PODCAST | The Story: Whistleblower Babita Deokaran’s murder and what she tried to uncover

“It is this lackadaisical attitude and lack of meaningful accountability that give rise the public’s mistrust in government as well as more corruption and maladministration of taxpayers’ funds,” said Duvenage.

“We trust they will now face disciplinary action and will not be allowed to escape the hearing process by resigning. And even if they do resign, that a full disciplinary hearing will continue.”

He called for an investigation into the suspicious transactions, suppliers and beneficiaries.

“We trust the authorities will look into all other matters relating to these transactions, regarding the so called ‘suppliers’ of these products and services, and gather the evidence and lay charges against all perpetrators involved in these alleged crimes against the state, with a view to having them held accountable and hopefully arrested,” he said.

The department said the pair were suspended to prevent interference with the ongoing investigation into the improper payments.

Makhura welcomed the suspensions, saying the province was taking steps to investigate and institute disciplinary action against officials implicated in corruption.

“We want all those responsible for plotting and carrying out the killing of Babita Deokaran to be brought to book. We want the corrupt in government and their cohorts in the private sector to face the consequences of their evil deeds,” said Makhura.