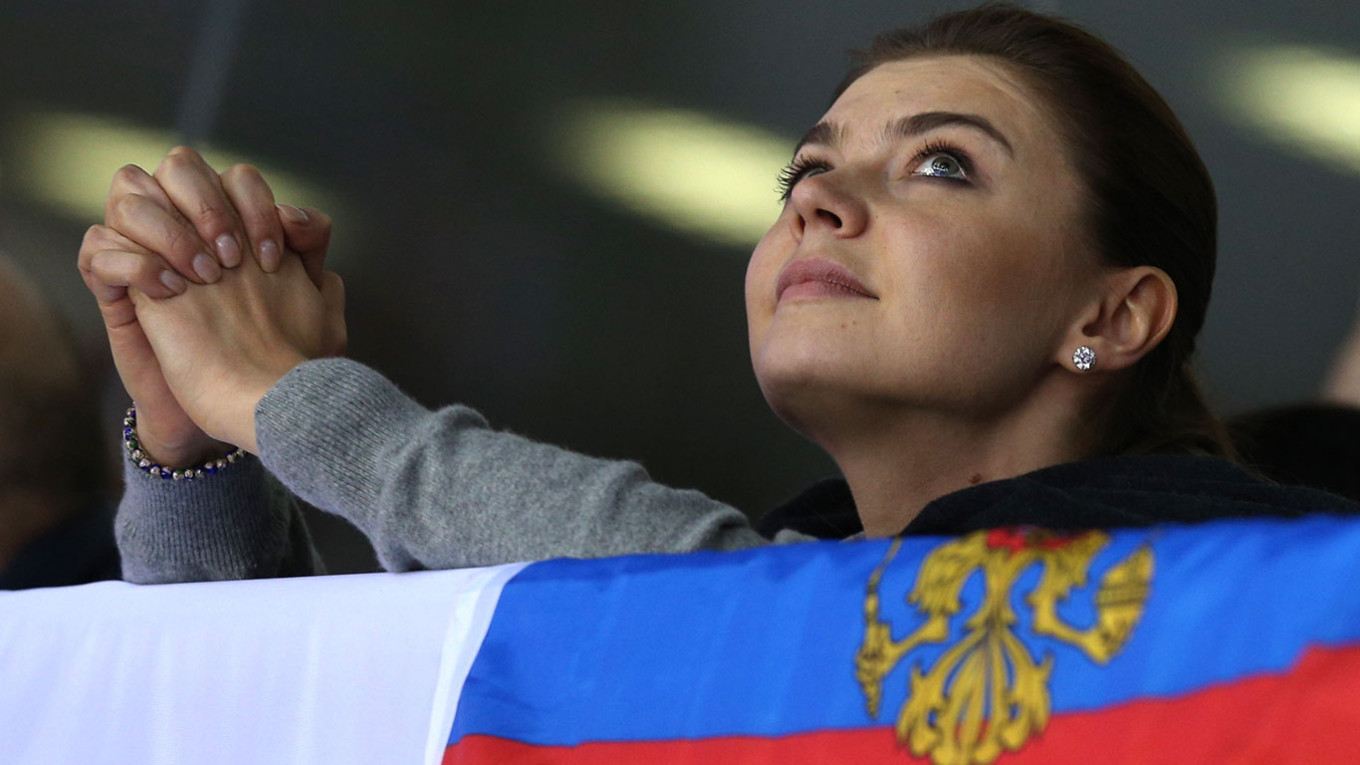 They included his ex-wife Lyudmila Ocheretnaya and Alina Kabaeva, a former Olympic gymnast who the U.K. government said was “alleged to have a close personal relationship with Putin.”

“We are exposing and targeting the shady network propping up Putin’s luxury lifestyle and tightening the vice on his inner circle,” Foreign Secretary Liz Truss said in a statement.

“We will keep going with sanctions on all those aiding and abetting Putin’s aggression until Ukraine prevails.”

The Kremlin leader’s modest state salary and officially declared assets are belied by reports linking him to a luxury yacht and a sprawling property dubbed “Putin’s Palace,” the U.K. said.

His true wealth is hidden by a network of family, childhood friends and selected members of the Russian elite who have been appointed to powerful roles “in return for their undying loyalty.”

Others sanctioned Friday included cousins of Putin and Alexander Plekhov, a “close friend” who controls the Vital Development Corp.

Britain said it had now sanctioned more than 1,000 individuals and 100 Russian entities, including oligarchs worth more than $140 billion since Putin ordered the invasion of Ukraine in late February.