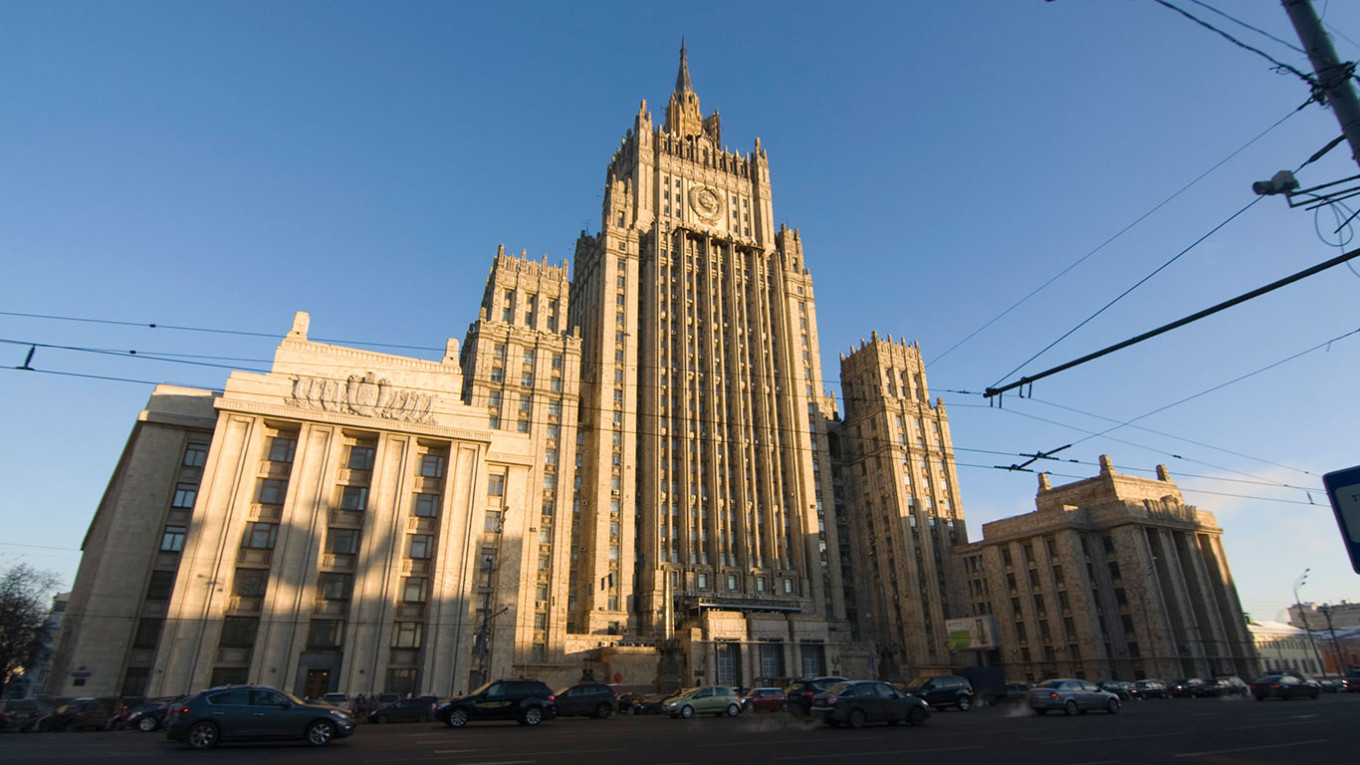 
Russia has advised its citizens to “refrain” from traveling to the United Kingdom and from trying to obtain a British visa, citing what it called London’s “unfriendly” stance toward Moscow and long delays for visa applications.

In a statement Friday, the Russian Foreign Ministry accused the British Embassy in Moscow of prioritizing applications from Ukrainian refugees over those of Russian nationals, resulting in major visa processig delays.

Additionally, many Russian applicants are unable to pay their consular fees, as Russian banks have largely been cut off from global financial systems due to Moscow’s invasion of Ukraine.

“Taking into account the extremely unfriendly course of the U.K. towards our country, in order to avoid financial losses and other possible problems, we recommend that Russian citizens refrain, if possible, from traveling to the U.K. and trying to obtain British visas,” the Foreign Ministry said.

Britain has also advised its nationals currently in Russia to leave the country if their presence there is not absolutely necessary.

Direct flights between Britain and Russia were halted shortly after Russia announced its invasion of Ukraine on Feb. 24.

In a bizarre incident, a BJP MLA from Assam was seen taking a piggyback ride…