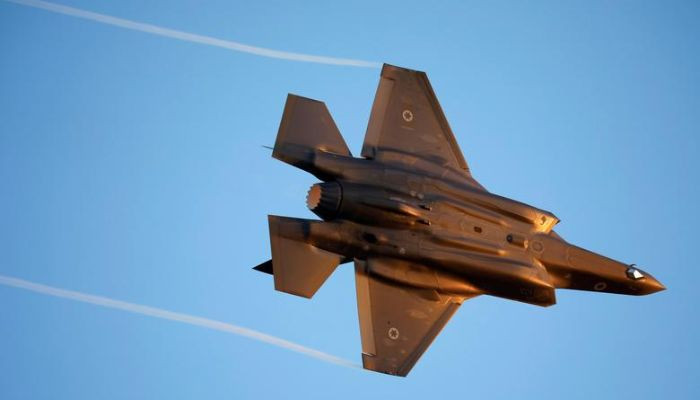 Russian forces based in Syria on Friday said four Israeli jets had launched a total of four cruise missiles and 16 guided aerial bombs against a research facility in the city of Masyaf on Thursday, Russian agencies reported.

Russian forces have remained in Syria since 2015 when they helped turn the tide in a civil war in favour of President Bashar al-Assad.

For several years, Israel has been mounting attacks on what it has described as Iranian-linked targets in Syria, where Tehran-backed forces, including Lebanon’s Hezbollah, have deployed to help Assad fight anti-government forces.