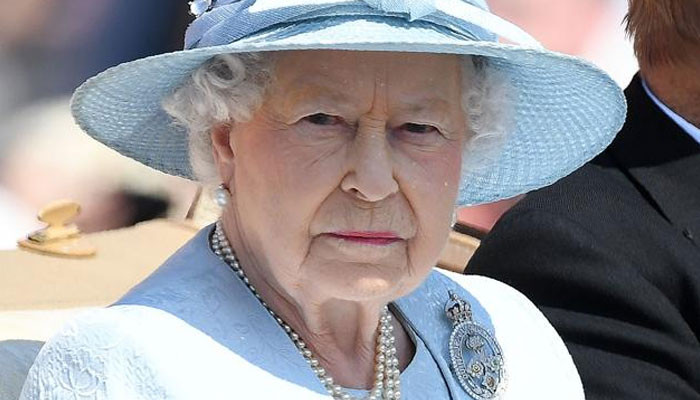 Queen Elizabeth says she is deeply saddened by the widespread flooding that has claimed more than 1,000 lives in Pakistan this summer.

Pakistan has seen exceptionally heavy monsoon rains which have triggered flash floods, affecting 33 million people and damaging nearly one million homes. The death toll is reported to be at least 1,061 people.

In a message to President Arif Alvi, Queen Elizabeth said:

“I am deeply saddened to hear of the tragic loss of life and destruction caused by the floods across Pakistan. My thoughts are with all those who have been affected, as well as those working in difficult circumstances to support the recovery efforts. The United Kingdom stands in solidarity with Pakistan as you recover from these terrible events.”

The message signed “Elizabeth R” was released by Buckingham Palace.

Pakistani authorities said that the devastation is worse than in 2010 when 1,700 people were killed by floods.

Last week, the United Nations said it had allocated £2.6 million for UN aid agencies and their partners in Pakistan to respond to the floods.

The unprecedented rains have affected all four of the country’s provinces, destroying more than 150 bridges and washing away numerous roads, making rescue operations difficult.

At least 6,500 soldiers have been drafted in to help civilian authorities in rescue and relief operations across the country.

Prime Minister Shehbaz Sharif visited a number of flood-damaged areas in the north-west of the country on Monday and has said the government will provide housing for those who have lost their homes.