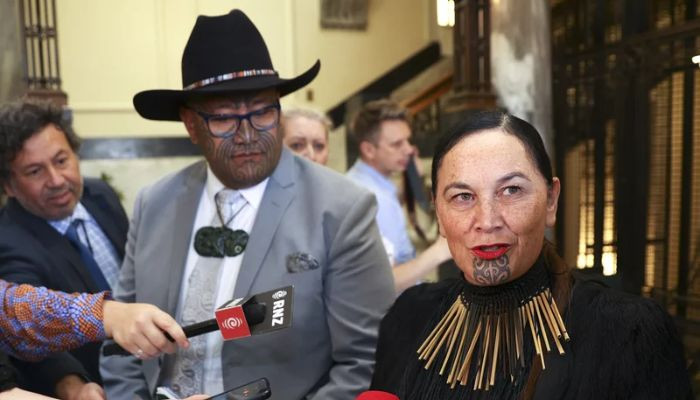 
The people of New Zealand are considering changing the name of their country as they confront the island nation’s history of colonisation.

A petition that demands that the Dutch anglicized name of New Zealand be changed to its original Maori name of Aotearoa, has been signed by over 70,000 people, reported Nevada Public Radio.

Co-leader of The Maori Party Debbie Ngarewa-Packer emphasized on the importance of the name change and reconnecting with the nation’s indigenous culture.

Debbie said that the word Aotearoa reflected the true identity of who they were. She said that the poorer states in the world had the issue of lack of self-identity and that it was crucial to break out of the chains of colonization.

“This is about resetting the balance,” she said.

The party leader added that with their oldest ancestors asking for the name change post-colonisation, the demand was not new.

Debbie believes that the name change would help people preserve Maori culture and heal from the trauma of colonialisation.