Pentagon: US Killed ‘Iranian-Affiliated Militants’ in Retaliatory Strikes in Syria 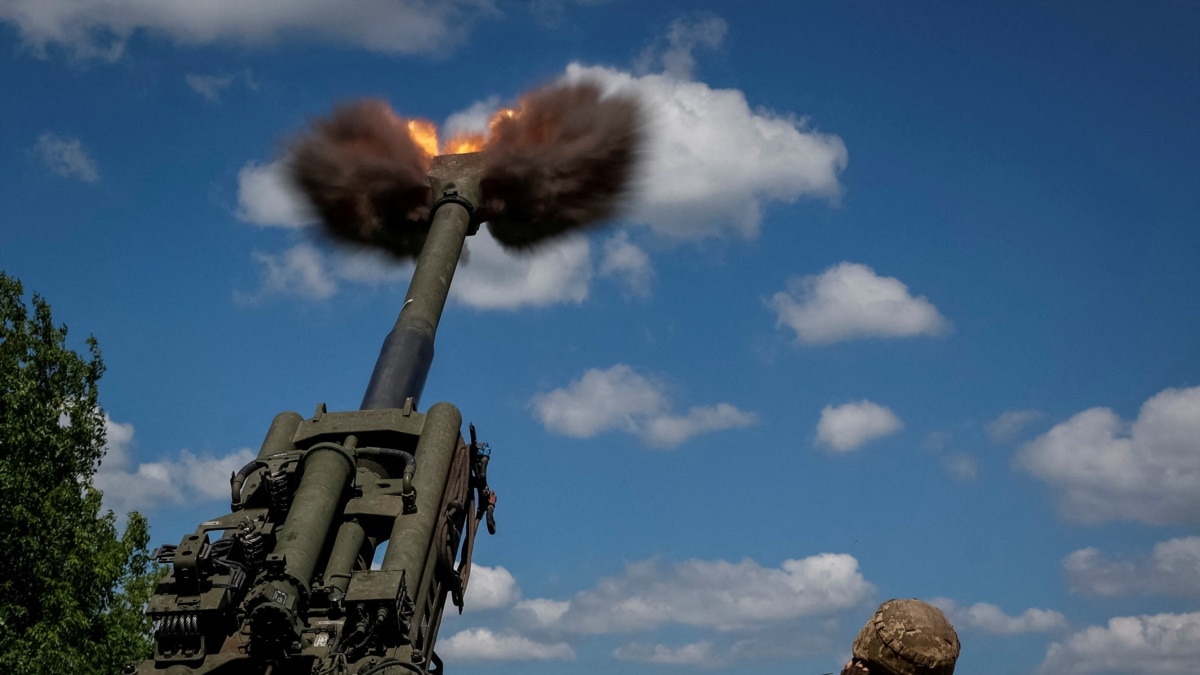 At least three “Iranian-affiliated militants” were killed in multiple U.S. strikes in northeast Syria over the past 24 hours, the Pentagon said Thursday.

Hours later, a “follow-on self-defense” strike targeted Iranian-backed militants who were attempting to launch rockets at American forces, killing one militant, according to Ryder.

“The U.S. military will respond appropriately and proportionately to any attacks on our service members and will continue to take all necessary measures to defend our people,” Ryder said.

According to the Pentagon, U.S. troops used attack helicopters and gunships along with M777 artillery during the strikes, which destroyed 10 rocket launchers.

On Tuesday, the U.S. carried out airstrikes in eastern Syria that it said targeted an ammunition depot and other facilities used by groups linked to Iran’s Revolutionary Guard Corps.

Iran denied Wednesday any link to the sites.

The United States has about 900 troops in Syria working with the Kurdish-led Syrian Democratic Forces to combat the Islamic State group.