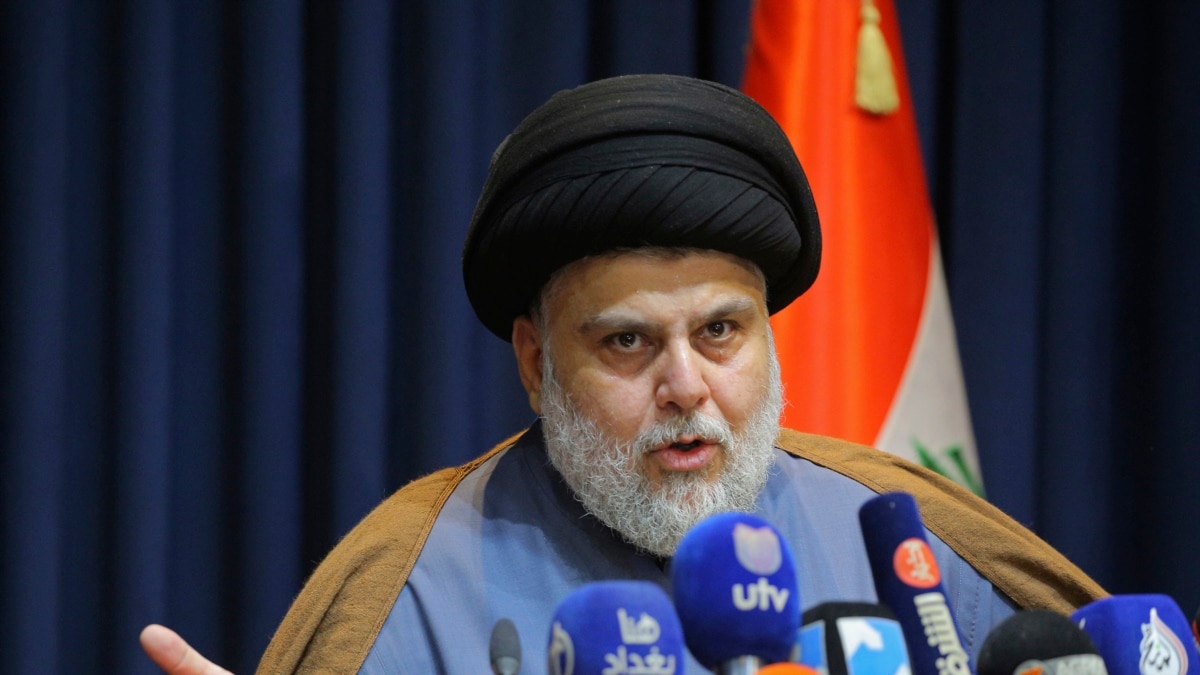 Iraq’s powerful Shiite Muslim cleric Moqtada al-Sadr said on Monday he was quitting politics and closing his institutions in response to an intractable political deadlock, a decision that could fuel instability.

“I hereby announce my final withdrawal,” Sadr said in a statement posted on Twitter, criticizing fellow Shi’ite political leaders for failing to heed his calls for reform.

He did not elaborate on the closure of his offices, but said that cultural and religious institutions would remain open.

Sadr has previously announced withdrawals from politics or government and the disbanding of militias loyal to him but retains widespread control over state institutions and still has a paramilitary group with thousands of members.

He has often returned to political activity after similar announcements, although the current political deadlock in Iraq appears harder to resolve than previous periods of dysfunction.

The current impasse between Sadr and Shiite rivals has given Iraq its longest run without a government.

Sadr’s party the Sadrist Bloc came first in an October election, but he withdrew his lawmakers from parliament in June after he failed to form a government of his choosing – one where he threatened to exclude powerful Shi’ite rivals close to Iran.

Supporters of the mercurial cleric then stormed Baghdad’s central government zone. Since then, they have occupied parliament, halting the process to choose a new president and prime minister.

Sadr now insists on early elections and the dissolution of parliament. He says no politician who has been in power since the U.S. invasion in 2003 can hold office.

Monday’s announcement raised fears that Sadr’s supporters might escalate their protests without their leader to closely control them, which could further destabilize Iraq.

The country has struggled to recover since the defeat of Islamic State in 2017 because political parties have squabbled over power and the vast oil wealth possessed by Iraq, OPEC’s second-largest producer.