By AdminSeptember 5, 2022No Comments2 Mins Read 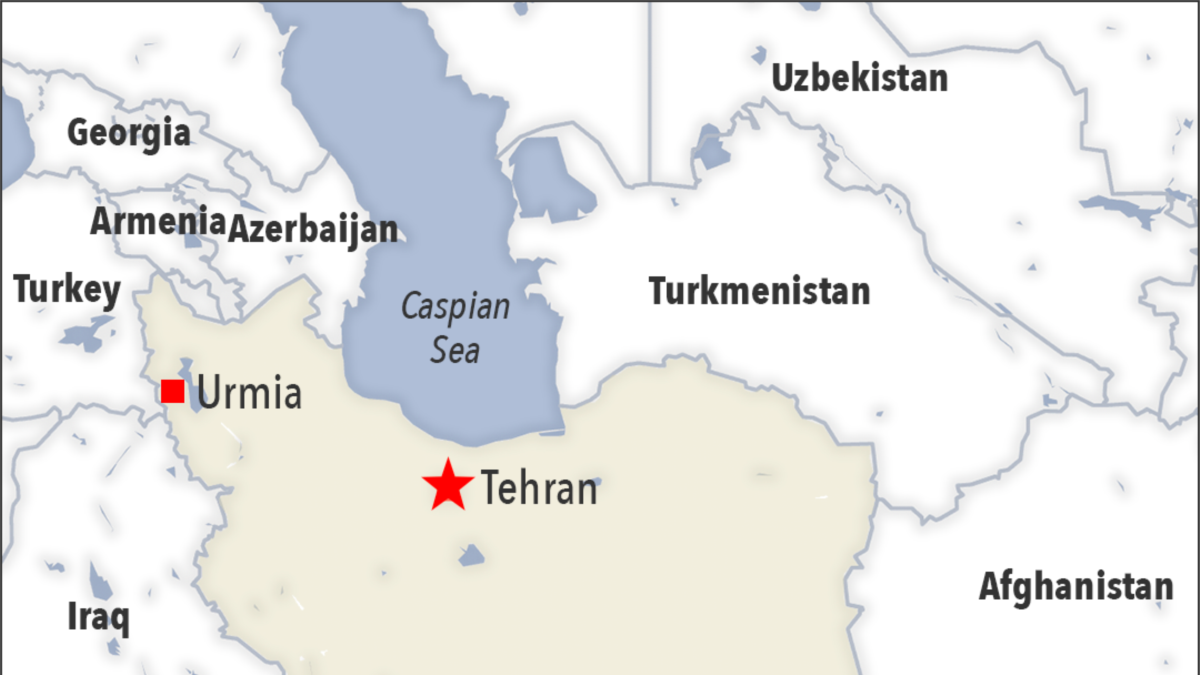 IRNA made no reference to the women’s activism, reporting that they “misused” women and girls in promising better training and job opportunities abroad — a reference to human trafficking. A revolutionary court in the country’s northwestern city of Urmia, some 600 kilometers (370 miles) northwest of Tehran, handed down the death sentences. The women have the right to appeal.

International rights watchdog Amnesty International identified Sedighi earlier this year as an “Iranian gender-nonconforming human rights defender,” describing her monthslong detention as stemming from her “sexual orientation and gender identity as well as her social media posts and statements in defense of LGBT rights.”

Under Iranian law, crimes such as murder, rape, drug trafficking and sodomy can lead to the death penalty.

Along with China, the Islamic Republic is considered among the world’s most prolific executioners. The U.N.’s independent investigator on human rights in Iran warned last year that the country continues to execute prisoners “at an alarming rate.”

Homosexuality is illegal in Iran, considered one of the most repressive places in the world for lesbian, gay, bisexual and transgender people. Fear of persecution is so strong that some gays and lesbians have sought and received asylum in other countries. Earlier this year, Iran reportedly executed two gay men on charges of sodomy.