By AdminSeptember 6, 2022No Comments1 Min Read 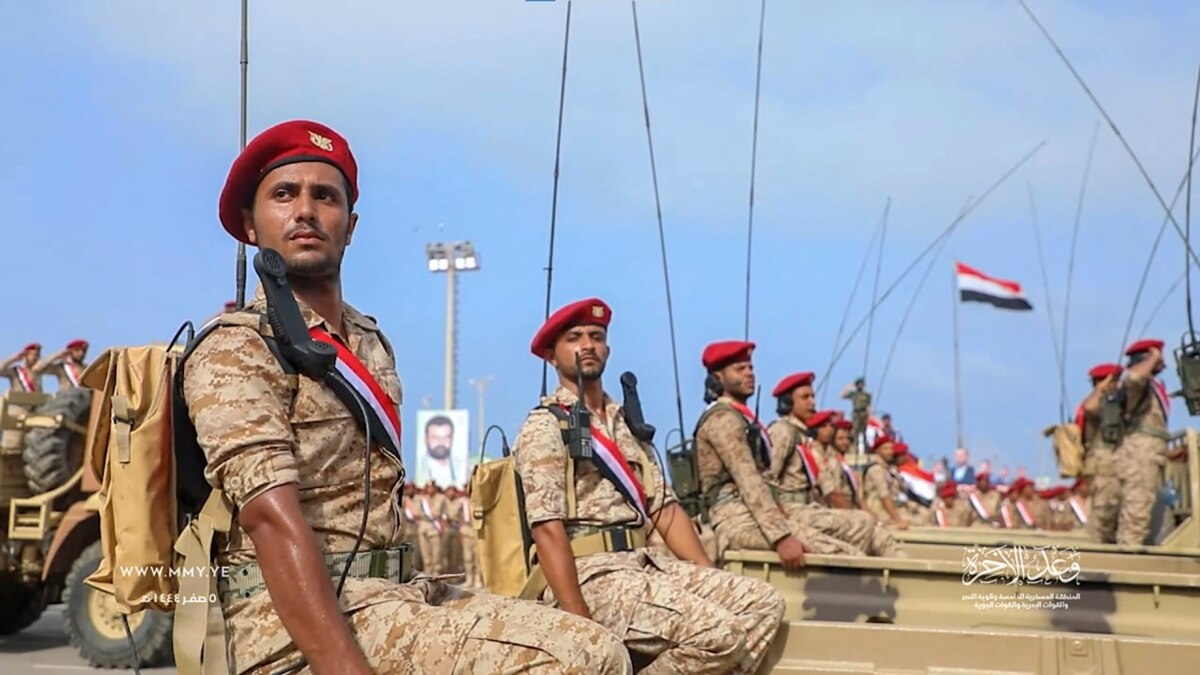 Twenty-one separatist fighters and six members of al-Qaida’s Yemen branch were killed Tuesday in an attack by the jihadist group in the country’s south, government and security sources said.

Al-Qaida in the Arabian Peninsula (AQAP) attacked positions held by the UAE-trained Security Belt group in Abyan governorate, in clashes that lasted about three hours, the sources told AFP.

The fighting “left 21 dead among the [Security Belt], including an officer, and six among the al-Qaida combatants,” a government official said on condition of anonymity.

Yemen has been gripped by conflict since Iran-backed Houthi rebels took control of the capital Sanaa in 2014, triggering a Saudi-led military intervention in support of the beleaguered government the following year.

AQAP and militants loyal to the Islamic State group have thrived in the chaos.

The fighting comes as the Houthis and forces supporting the ousted government observe a shaky cease-fire in the years-long civil war.

Riven by divisions, the groups opposing the Houthis, who originate from the north, include southern separatists who support the re-establishment of South Yemen.

The country was divided into North and South Yemen until 1990.