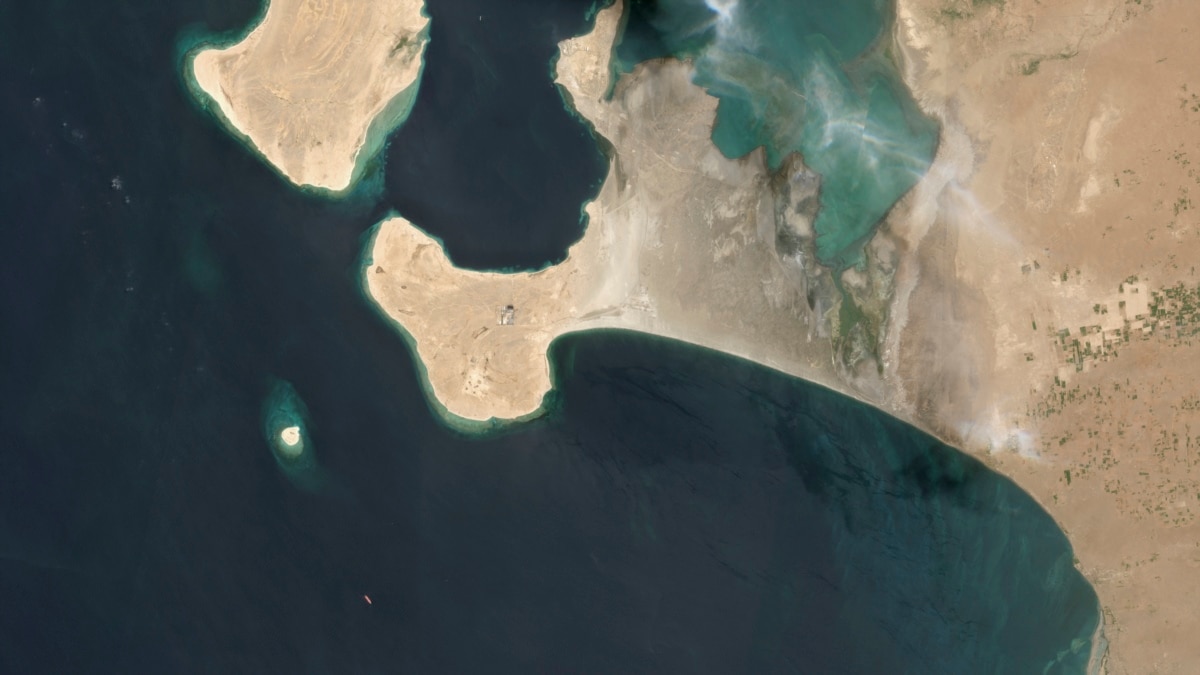 The United Nations warns of a catastrophic oil spill off the Red Sea coast of Yemen if oil from a decaying tanker ship is not loaded onto a safer vessel.

U.N. officials say an emergency operation cannot be implemented until they have the necessary $80 million in hand. They say donors have pledged $66 million, leaving $14 million to reach the amount needed to start transferring oil from the FSO Safer to a more stable vessel.

The problem, they say, is that very few of the donors have yet to honor their pledges and put the money in the bank.

Russell Geekie, senior communications adviser to the U.N. resident and humanitarian coordinator for Yemen, says less than $10 million of the pledged funding has been received.

“The FSO Safer continues to decay and could break up or explode at any time,” Geekie said from the capital, Sanaa. “The volatile currents and strong winds from October to December will only increase the risk of disaster. If we do not act, the ship will eventually break apart, and the catastrophe will happen. It is not a question of if, but when.”

The FSO Safer contains more than a million barrels of oil. It has been anchored just a few kilometers off the coast of Yemen for more than 30 years. Oil from the vessel stopped being offloaded and maintenance ground to a halt when civil war between the government and Houthi rebels broke out in 2015.

Geekie calls the current situation a ticking time bomb. Were the ship to break apart, he warns the oil spill would unleash an environmental, humanitarian and economic calamity.

“We need a relatively small amount of money to prevent something that would cost $20 billion just for the cleanup alone,” he said. “That would decimate the Red Sea coast of Yemen, put 200,000 people in the fishing industry out of work overnight — not to mention all the toxic fumes and other toxins that would be on the shoreline.”

He says the oil spill also would close the ports of Hodeida and Saleef, where humanitarian aid — food, fuel and other lifesaving supplies — come into Yemen.

The United Nations calls Yemen one of the largest humanitarian crises in the world. It says nearly 24 million people need international assistance, more than half of them children. An estimated 377,000 people have been killed through direct and indirect causes over more than seven years of warfare.