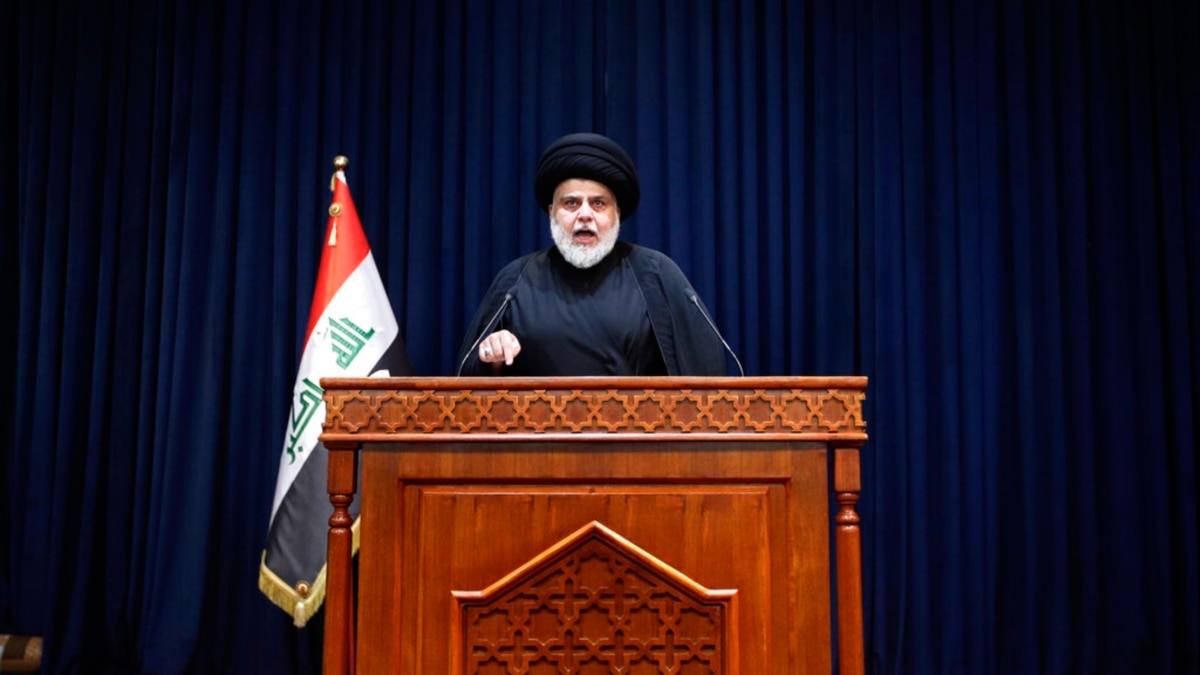 Iraqi security forces were swiftly deployed in the southern oil-rich city of Basra to contain the violence that erupted overnight between an armed faction of powerful cleric Muqtada al-Sadr and the Asaib Ahl al-Haq paramilitary group, led by a key, Iran-backed rival.

Two militiamen from Sadr’s group Saraya Salam and two from AAH were killed in the attacks, the officials said, speaking on condition of anonymity because they were not authorized to brief the media. The details of the attacks were not immediately clear and there were conflicting reports.

The attacks come after clashes in Baghdad’s government zone between Sadr’s loyalists and Iraqi security forces left at least 30 people dead and more than 400 wounded. The armed hostilities ended Tuesday when Sadr called on his followers to withdraw.

The threat of more clashes looms as the political rivalry between Sadr and his Iran-backed rivals in the Coordination Framework bloc, which includes the leader of AAH, Qais al-Khazali, have not been settled.

Both camps disagree over the appropriate mechanism to dissolve parliament and hold early elections, key demands of Sadr. His party won the 2021 general election but was not able to reach the legislative quorum to vote in a government that excluded his Iran-friendly rivals.

The U.N. Security Council condemned the recent violence, appealed for “calm and restraint,” and urged all parties to peacefully resolve their difference and respect the rule of law and the right to peaceful assembly.

A Supreme Court session to decide on whether the judiciary can dissolve parliament, a demand of Sadr, has been postponed to next Wednesday. A negative ruling is expected to elicit a reaction from the cleric.

For now, the tensions appear to have migrated from Baghdad to the southern majority Shiite provinces where the state’s authority is frayed. Saraya Salam and AAH have been engaged in revenge attacks for years. The clashes in Baghdad led to the recent flare-up when Sadr’s militiamen attacked AAH’s offices.

In retaliation, AAH attacked Sadr’s militiamen and a battle ensued for several hours throughout the night. By Thursday morning, Basra’s governor, Asad al-Eidani, said calm had been restored.

Khazali later instructed his followers not to be provoked by the comments and for AAH to close their offices until further notice.