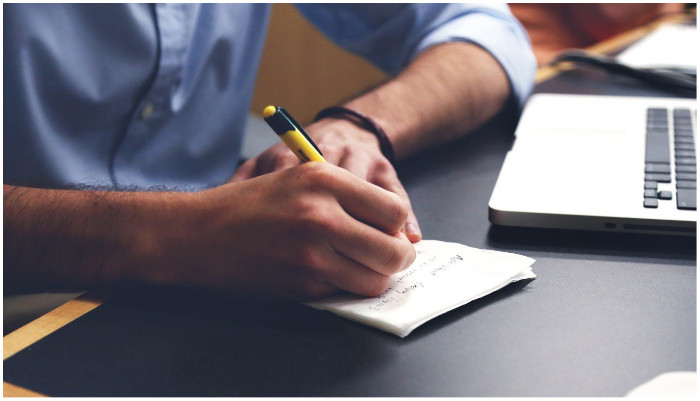 
Alan Grainger, a 61-year-old grandfather discovered he has been misspelling his name his entire life.

“I’m 61 and I’ve been spelling my name wrong my whole life… I even got a tattoo but the mistake was so simple,” said Grainger, according to The Sun.

He recently found his birth certificate that shows his name has one L instead of two. However, Grainger now has his misspelt name tattooed on his arm and hand.

Interestingly enough, all his official paperwork, including his wedding certificate and driver’s license has two Ls written instead of one.

Grainger is a factory worker from Derbyshire and was shocked when he made the discovery.

He added that his parents have been wrongly spelling his name this entire time as well.