Man reaches court for divorce as wife gets fat after marriage 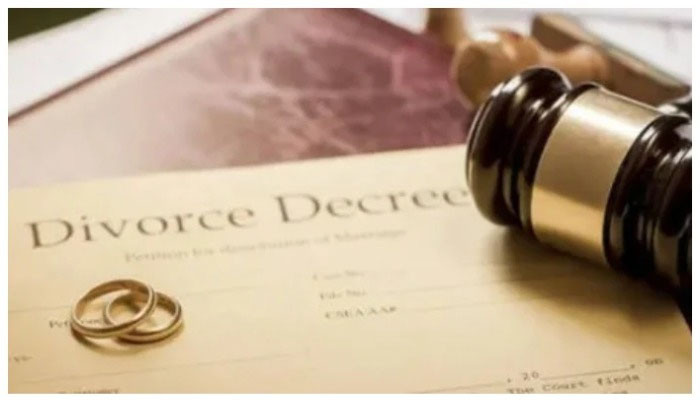 In a bizarre incident, a man reached court and filed an application for divorce as his wife put on weight 8 years after marriage, reported India Today.

The incident was reported in Meerut, a city in Utter Pradesh, state of India, where a woman, Nazma, alleged that her husband, Salman has thrown her out of the house for being fat and filed for divorce in court.

The couple married eight years ago and has a seven-year-old son. According to Nazma, her husband used to call her fat and kept telling her that he can’t live with a fat woman like her.

“He has filed for divorce in court and has thrown me out of the house, however, I still want to live with my husband and don’t want the divorce,” said the woman.

The woman said that she had lodged a police complaint too, meanwhile, as per police, so far no such matter has been reported, however, the circular officer of Meerut said that if the case gets registered in the police station, action will be taken.