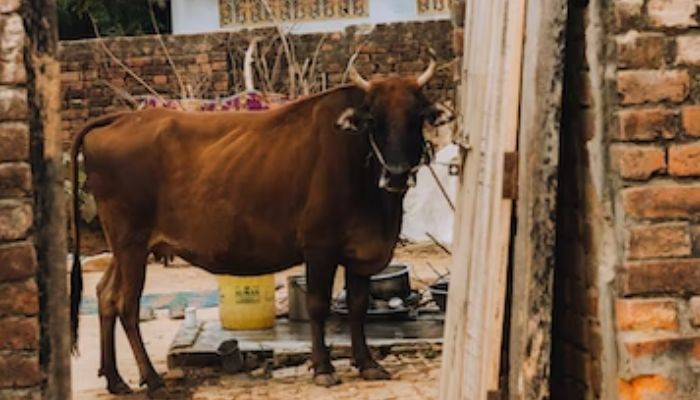 A man was booked on Wednesday for sexually assaulting a pregnant cow in the North Chandanpidi area, India, reported India Today.

Pradyut Bhuiya, 29, was arrested after the cow-owner filed a complaint against him.

The local police said that the man “brutally raped” the child-bearing animal after entering the cattle shed silently around midnight.

The complainants informed that the cow died due to excessive bleeding.

The accused was arrested under Section 377 of the Indian Penal Code. A villager informed that Pradyut had countless allegations against him prior to the rape.

Reportedly, the 29-year-old had previously stolen animals, vegetables, and vehicles in the village.

A resident of Chandanpidi village said that the man deserved punishment for his “inhumane act”.