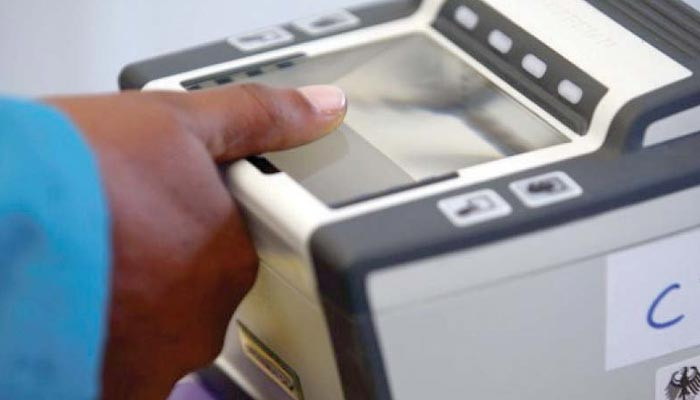 An Indian man removed the skin of his thumb by putting it on a hot pan and pasted it on his friend’s thumb, hoping that the latter would clear the biometric verification and take the recruitment test for a railway job in his place.

However, the verification failed as the skin fell off when the supervisor of the exam sprayed sanitiser on his hands before the test.

Both the friends, who are in their 20s, were arrested on the charges of cheating and forgery. They had cleared 12th grades exams.

The test was arranged by a private company and was taken by over 600 candidates, as mentioned the first information report (FIR).

“To prevent any sort of cheating, all the candidates were required to give their thumb impression, which was then matched with their Aadhaar data through a biometric device before the test. At that time, the device failed to register the thumb impression of a candidate named Manish Kumar despite repeated attempts,” said the additional commissioner of police.

The friend was caught by the supervisor after he suspected him of hiding his hand inside the pocket.

“When the supervisor sprayed sanitiser on his left thumb, the skin pasted on it fell off,” said the official.