Man fired for being 20 minutes late to work 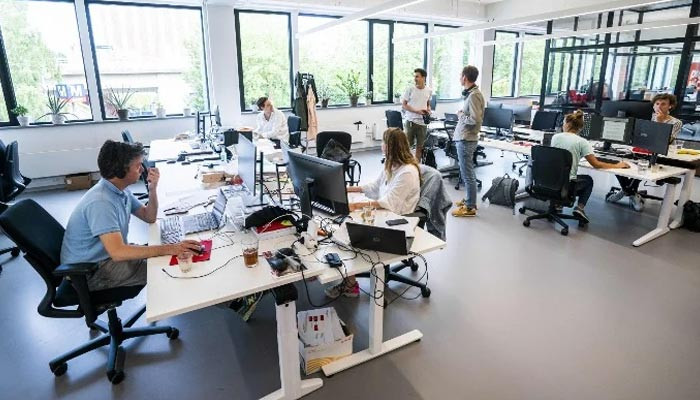 
A Reddit user shared through a post that his co-worker was fired for showing up 20 minutes late to work for the first time in seven years.

The post was shared on the Antiwork forum on Reddit. The man said he and all his co-workers will be showing up late to work until the man is re-hired.

The user added that the existing employees have decided to protest the move by turning up late until the person is reinstated, NDTV reported.

“Tomorrow, I and all my co-workers will be late and will continue to come in late until they rehire him,” the post says. “Co-worker who has never been late in 7+ years gets fired for the first time being late…”

Reddit users were quick to sympathise with the fired co-worker. The most upvoted comment shared a similar experience.

“In my last job, I was late one time in 6 years,” commented the Reddit user. “I didn’t get fired, but I got a stern talking to that day…”

The author of the subreddit post has since then written an update.

“Mission accomplished as we had a grown talk about our concerns,” he wrote.