Malaysia’s Mahathir, 97, in hospital after testing positive for COVID 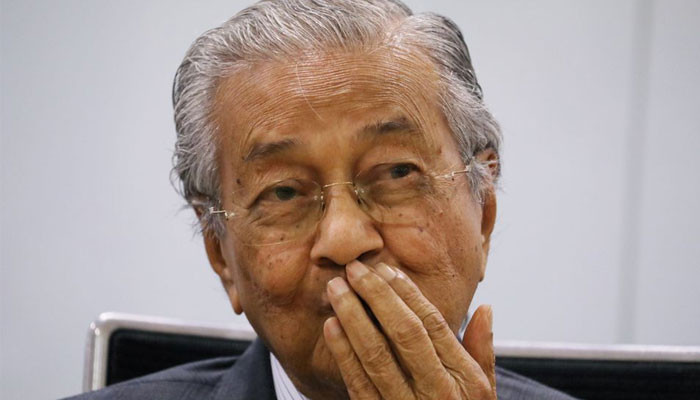 KUALA LUMPUR: Former Malaysian Prime Minister Mahathir Mohamad, 97, has tested positive for COVID-19 and has been hospitalised for observation, his office said on Wednesday.

The nonagenarian, who served for more than two decades as prime minister, has a history of heart problems. He has had heart attacks and bypass surgeries.

“Mahathir has been admitted to the National Heart Institute for observation for the next few days as advised by the medical team,” his office said in a statement, without giving details of his symptoms or condition.

Mahathir has received at least three doses of the COVID-19 vaccine, with the last known shot in November 2021, according to earlier comments made by him and Malaysian government officials.

Mahathir underwent an elective medical procedure in January and was re-admitted to the hospital later that month for treatment. read more

Mahathir and the National Heart Institute did not say at the time what procedure the former leader had undergone, only saying that he had been admitted to the cardiac care unit at the hospital.

Mahathir served as prime minister for 22 years until 2003. He returned as premier at the age of 92 after leading the opposition coalition to a historic win in 2018, defeating the party that he had once led. His government collapsed in less then two years due to infighting.