Lion kills man at Ghana zoo who entered its enclosure 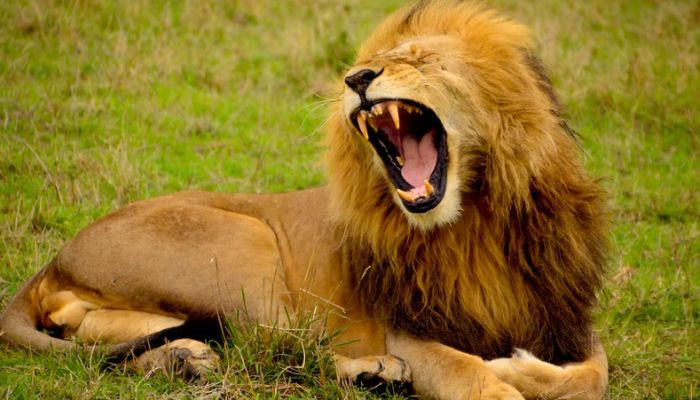 GHANA: A lion in a Ghana zoo killed a man who scaled the fence and landed in its enclosure Sunday, wildlife officials said in a statement.

The man was attacked by the lion after jumping over the security fences of the zoo in the capital, Accra, said the Forestry Commission, the state agency in charge of wildlife in Ghana.

“The intruder was attacked and injured by one of the lions, within the inner fencing of the enclosure,” the statement said, adding that he had died of his injuries.

The lion, a lioness and two cubs were still secure in their enclosure at the Accra Zoo, it added.

A police spokesman told AFP: “We’re investigating the case to establish how the man got into the restricted area.”