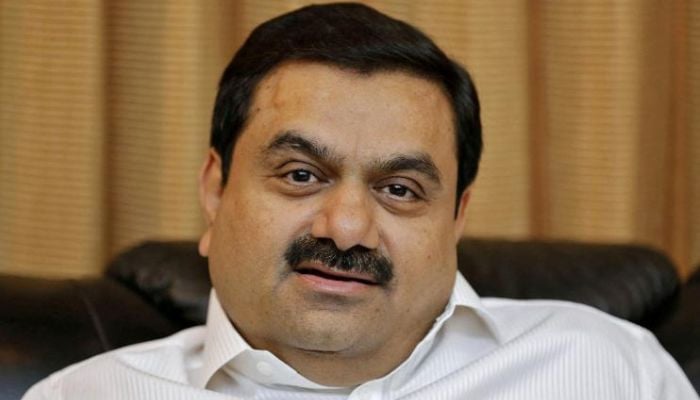 Surpassing Louis Vuitton’s Bernard Arnault, India’s Gautam Adani is now the third-richest man in the world, becoming the first Asian to reach the top three, according to Bloomberg Billionaires Index.

Reports show that Adani, who was already crowned as Asia’s richest man, is the first-ever Asian to break into the top three of the world’s wealthiest people.

Adani is the owner of the Adani Group which is the third largest conglomerate in India followed by Reliance Industries and Tata Group, reported India Today.

The business tycoon has his hands in multiple industries like green energy, airports, and gas. The group now aims to step into the telecom space.