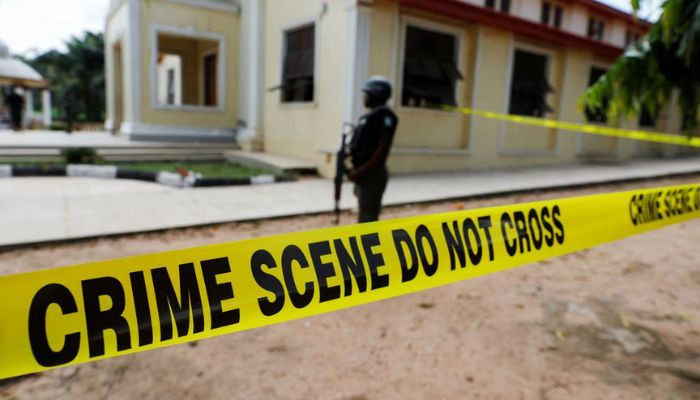 A woman in India’s Jharkand was reportedly set on fire by a man whose romantic feelings she did not reciprocate, NDTV quoted police.

The victim is a 19-year-old woman and a student in grade 12 who is now admitted to Phulo Jhano Medical College and Hospital.

The young woman is in a critical condition with 90% of her body burnt.

The accused, Shahrukh, attacked the woman when she was sleeping in her home.

He allegedly poured petrol over her from a distance and set her on fire, the police told Press Trust of India.

Shahrukh, who is a construction worker, has been arrested.

According to a statement the woman gave to an executive magistrate, he called her over a week ago asking her to become his friend.

The night of the incident, he had called again and threatened to kill her if she did not talk to him. When she shared the concern with her father, he said he would talk to Shahrukh’s family the next day.

The family then went to sleep.

The next morning, the 19-year-old felt a painful sensation on her back and “could smell something burning”. She saw him running as she opened her eyes.

Soon, she realised she was burning and began screaming. Her parents extinguished the fire and rushed the woman to the hospital.