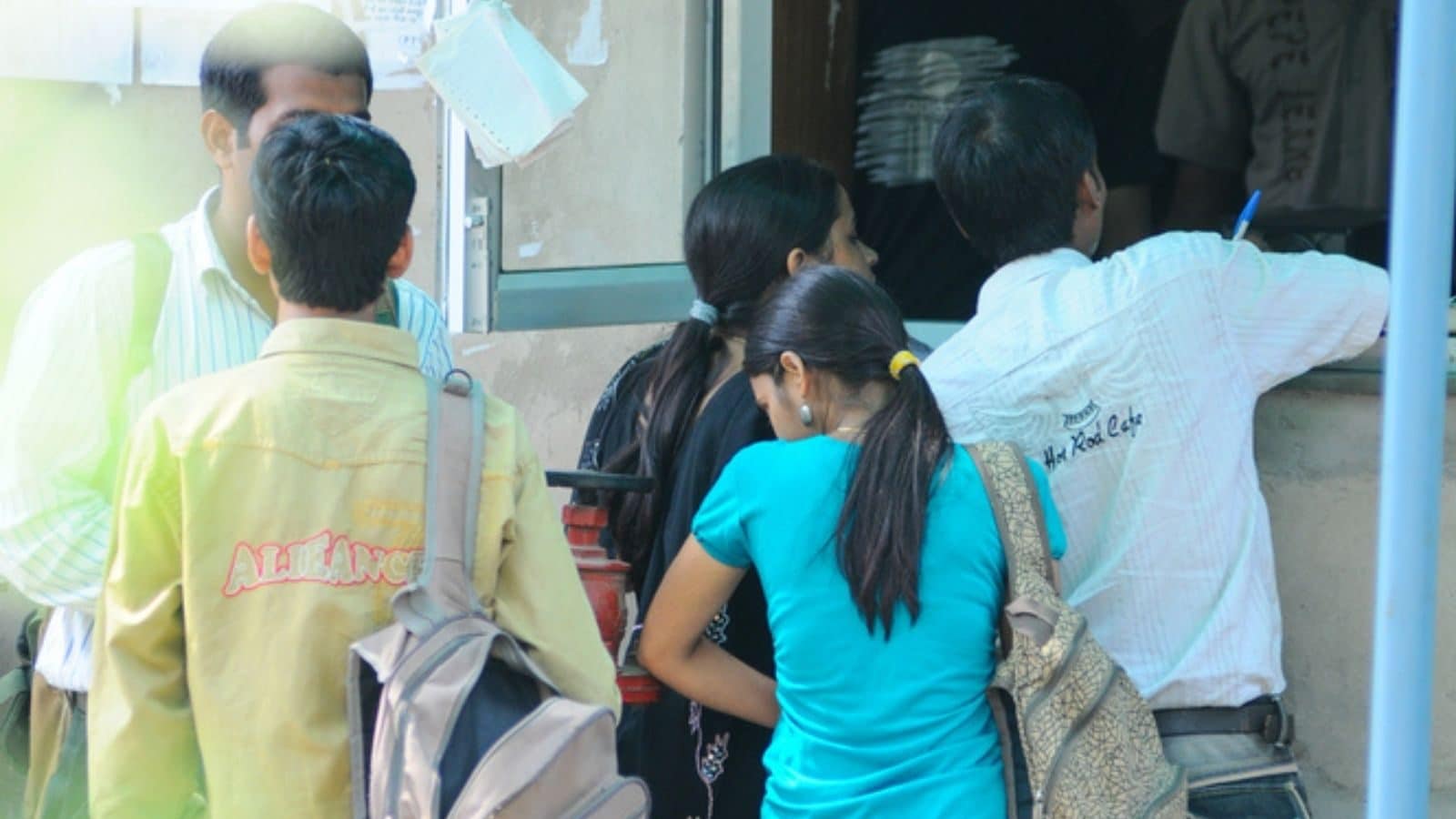 
Residents of Bengaluru’s Domlur were up in arms on Friday after an MLA took over a newly built building that was meant for a public library. Residents allege that their tax money is been misused by Shanthinagar MLA NA Haris who has converted the space meant for the library into his new office.

The Bruhat Bengaluru Mahanagara Palike (BBMP) has spent Rs 3.1 crore to renovate an open-air theatre, Bayalu Ranga Mandira which was proposed for the public to arrange cultural events and plays for children. The civic body wanted to facilitate a public library on the first floor of the renovated theatre but the sitting MLA has decided to take the space for his new office.

Former Domlur Corporator CR Lakshminarayan who took up the renovation project during his tenure says it was difficult to raise funds and get the work done but is upset that it is being kept locked now.

“Domlur Bayalu Ranga Mantapa has been constructed for Rs 3.1 crore. The ground floor was designated for cultural activities but the first floor was kept for a library or youth gym or both. But now it is locked,” he said.

“We have designed, and we have taken a lot of pain to renovate that building. I have gone to the architect’s office ten times and the tender was rejected thrice,” he added.

Meanwhile, the residents said taxpayers’ money has gone to waste as the public space which is meant for them is being taken over by the MLA who hardly visits the office and meets people.

“People here had a lot of expectations where senior citizens can go and read and children can play. Rs 3.1 crore was spent on this building. One person now has an office here, how can that be allowed?”, Domlur resident and activist Shivakumar V said.

Meanwhile, MLA NA Haris has ignored the complaints raised by the residents and has not commented on reconsidering his decision to keep an office in the renovated building.