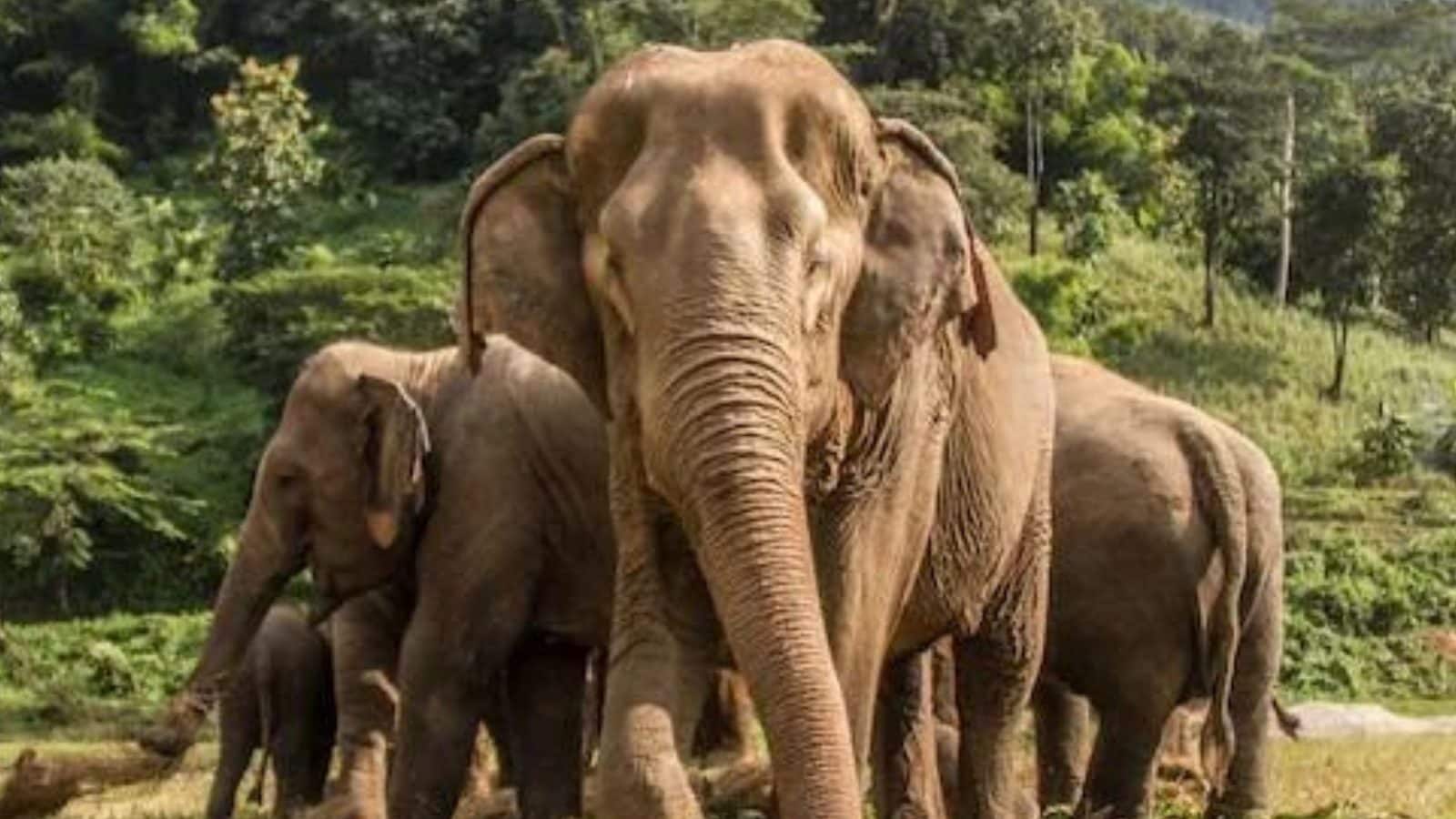 
The Tamil Nadu government has set up an expert committee to investigate human-elephant conflicts (HEC) in the Gudalur area of Nilgiris and develop comprehensive solutions, officials said on Friday. The decision came after several people were killed in elephant attacks between May and June at O’Valley in Gudalur.

To study the man-animal conflict, the committee has already started talking to the locals and tea plantation owners. The team is aware of the demands by locals for the construction of physical barriers to stop elephants from entering the human settlements.

The committee has made the decision to first examine the surrounding area and issues causing elephants to wander into residential areas before making decision on setting up barriers.

According to official data, man-animal conflicts have resulted in 50 deaths and 82 injuries in the Pollachi division of Coimbatore district in the last ten years. The majority of victims were labourers of tea and coffee estates on 200 sqm of the region. Meanwhile, 75 elephants died during 2012–2013 and 2021–2022.

A month ago an elephant attack in O’Valley forest range claimed the life of a 53-year-old man. Since May, there have been three such deaths involving human-elephant conflicts in the area. Following the latest incident, locals protested in Gudalur town, calling for the Forest Department to put more effort into addressing the growing frequency of such attacks.