Over 88% Drop in Law and Order Incidents in Kashmir Since Article 370 Abrogation: Police 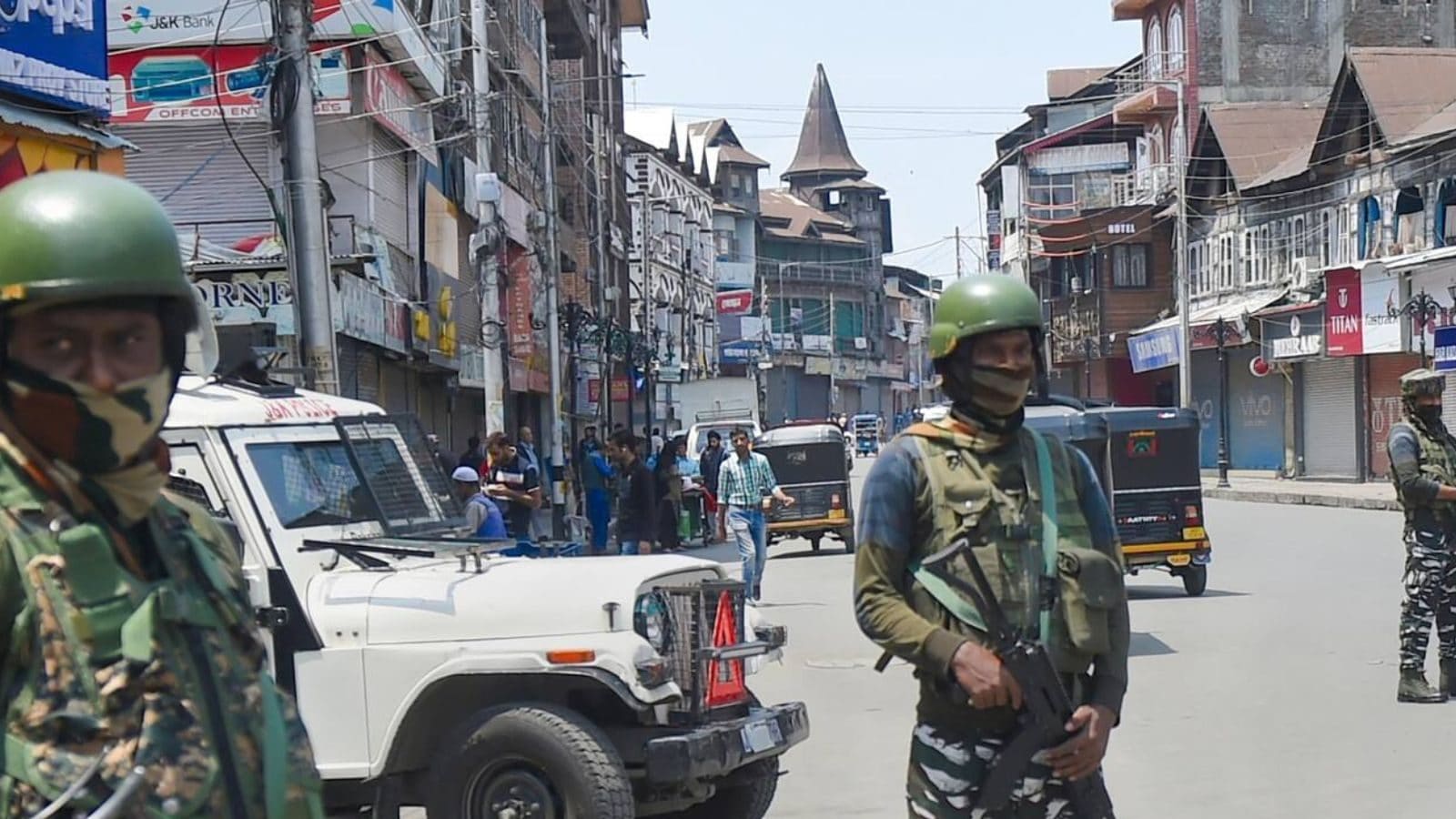 
Law and order incidents in Kashmir have dropped by over 88 per cent in three years since the revocation of the erstwhile state’s special status compared to the preceding three years, police said on Friday. From August 5, 2016, to August 4, 2019, the Valley witnessed 3,686 law and order incidents, as per the data shared by the police.

However, for the three years from August 5, 2019 when the Centre revoked Jammu and Kashmir’s special status and bifurcated it into two Union territories the Valley recorded only 438 such incidents which is a drop of over 88 per cent, the police said. The police said while 124 civilians were killed in law and order situations in Kashmir in the three years prior to August 5, 2019, no civilian was killed since then.

Similarly, six police and security forces personnel lost their lives in such situations from August 5, 2016, to August 4, 2019, but there was no such case since then, according to the data. Police said 930 terror incidents were recorded in the three years before August 5, 2019, and this number dropped to 617 in the next three years.

Three years before the abrogation of Article 370, 290 security forces personnel were killed in terror incidents in the Valley, and this number dropped to 174, police said. As far as civilian killings in other incidents such as terrorist attacks are concerned, police said the number dropped from 191 to 110 in the three years after the constitutional changes.