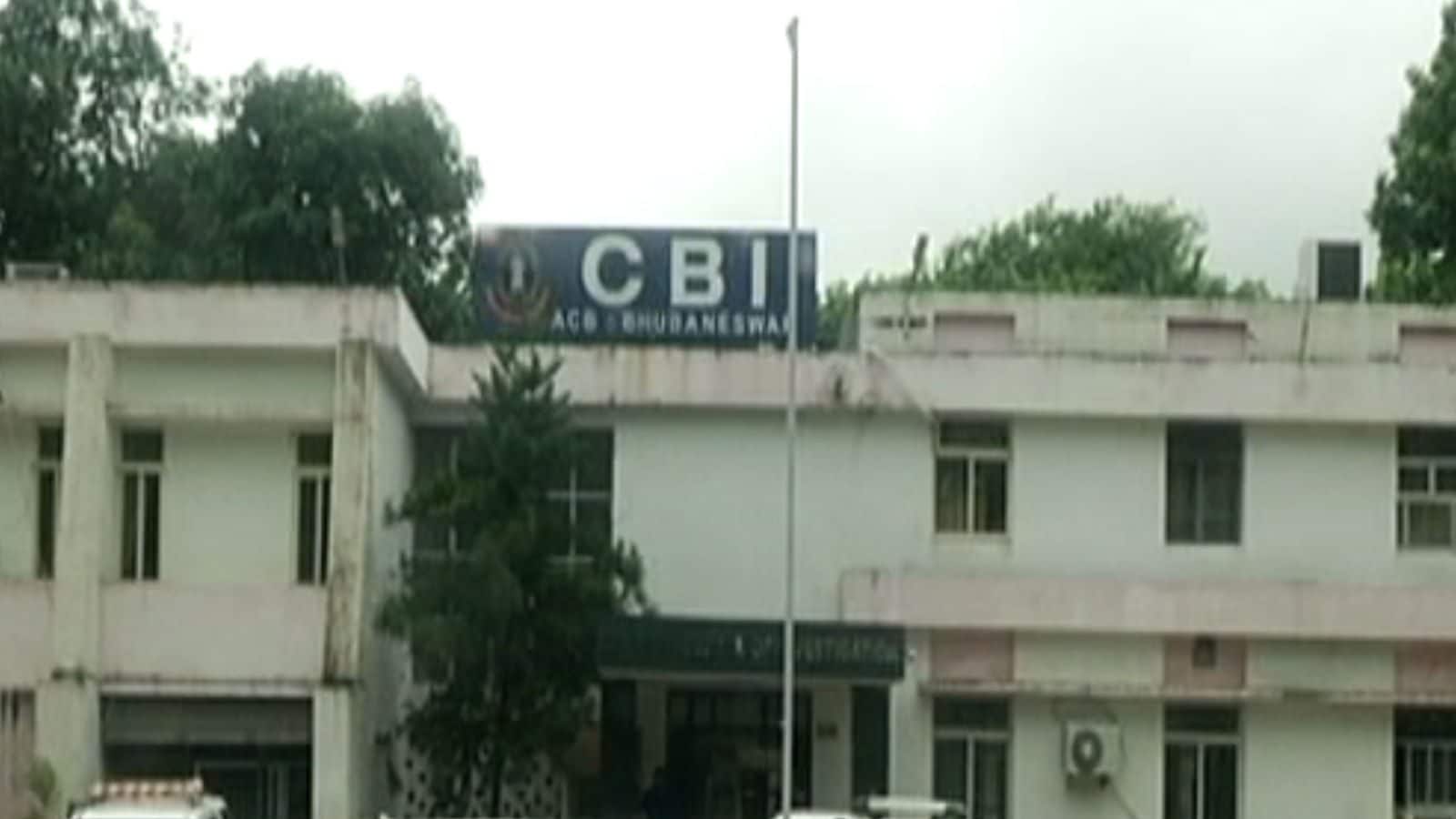 
Intensifying its probe into the Paradip port bribery case, the Central Bureau of Investigation arrested an industrialist’s son and sent him to four-day remand.

The accused, identified as Charchit Mishra, is the son of Orissa Stevedores Limited (OSL) managing director Mahima Mishra. Charchit is also the director of the company and his arrest has also put his brother Chandan under the scanner.

The CBI will interrogate him further over the bribery case, while the court has asked the central probe agency to give Charchit his medicines and maintain his diet after his medical examination.

Problems for OSL’s managing director seem to be increasing. The CBI is questioning both father and son in the Rs 25-lakh bribery case in the repair work of Paradip Port conveyor belt. The agency has custody of Charchit and builder Shishir Das till August 9.

The CBI also arrested Shankh Shubh Mitra from Kolkata, who was also remanded in CBI custody till August 9. After a marathon interrogation of 20 hours, Mahima again appeared before the CBI.

Charchit’s advocate Jaydeep Pal said “As per FIR he has been named as an accused; we produced him before CBI. We will file for bail. He is facing charges under sections 7, 8, 9, 10 and 12 of the Prevention of Corruption Act and Section 120B of the IPC.

“Das has no involvement in this case. As a builder he bought land from them. He did not know about the source of the money and is not involved in this case,” advocate Santosh Kumar Lenka representing Das.

According to CBI, Saroj Das, a mechanical engineer at Paradip Port, was taking massive bribes from different companies like OSL to transport cargo. Sumant, Sankh Subhan Mitra, Devapriya Mohanty were working as middlemen in this bribery transaction. Paradip port’s conveyor belt was damaged by OSL during cargo transportation. Its repairs would have cost crores.

Saroj Das took charge of its repair work and conspired with Sumant, Sankh Shubh and Charchit to have it repaired by Paradip port. Saroj Das demanded a bribe of Rs 60 lakh for this. Sumant received Rs 25 lakh from OSL on August 3 in Cuttack. In addition, Sumant gave an advance of Rs 10 lakh to Shishir Das.

The CBI has so far arrested six people in this case.The question is whether the investigation is only about the Rs 25 lakh bribery case or there is some other big scam.

(With inputs from Dipak Samal and Dushmant Behera, Sumant Sundaray and Manoj Jena)