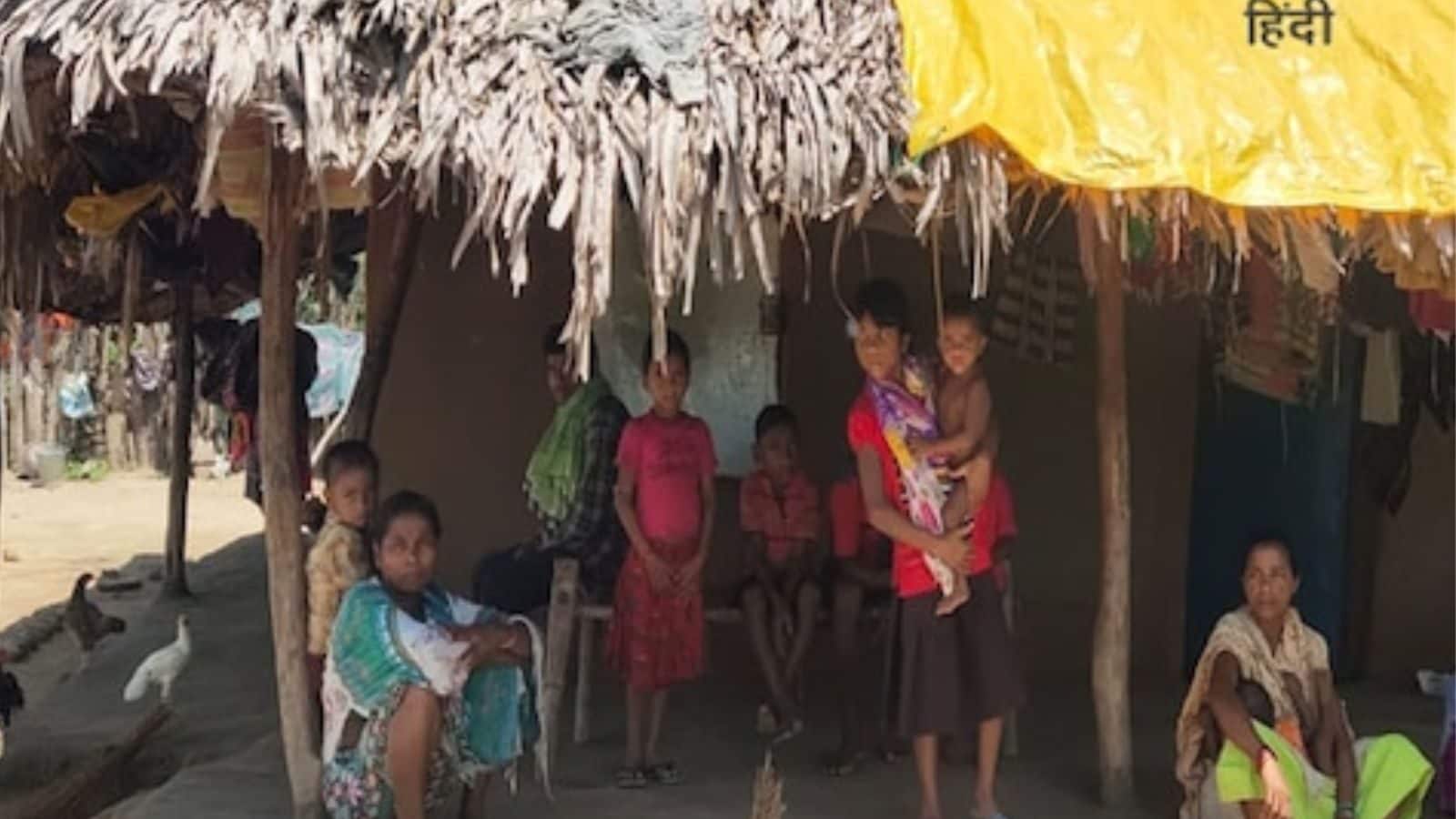 
Residents of a remote village in Chhattisgarh’s Sukma district have claimed that 61 people died there in nearly last three years due to some “unknown” illness, following which the authorities have swung into action to know what exactly caused these deaths.

The residents of Regadgatta village, located in Konta development block, recently raised this issue with the district authorities, who said that the preliminary investigation of records shows that 47 people died due to various reasons, including ailments and natural causes. A detailed report to identify heavy metal content like arsenic in water and soil there is awaited, officials said, adding that on August 8, a team of specialists will be sent to the village for an in-depth study of environmental causes. The population of the village is more than 1,000 with 130 families residing there. On July 27, the villagers handed over a letter to Sukma district collector, claiming that 61 people, including young men and women, who had symptoms of swelling on their hands and legs, have died there since 2020.

The villagers requested the administration to send a team of doctors immediately to deal with the issue to prevent further deaths. After locals raised the issue, a team of healthcare personnel and other experts were sent there last week, Sukma collector Harish S told PTI.

“Preliminary investigation suggests that 47 people died in that village in the last three years but all of them did not die due to the same reason as claimed by the locals,” he added. Some of the deceased had swelling on their bodies and it could be due to different reasons. Preliminary reports of samples of water sources concluded that fluoride level was more than the limit in two water sources while in some sources, iron content was in excess, he said.

“But as of now, we cannot say that the deaths were caused due to heavy metal content in water as consumption of water carrying high fluoride causes bone weakness and there are no such symptoms in the local population,” he said. Even high iron content causes complications but sudden deaths cannot happen due to it. There could be other environmental causes. Chronic alcoholic behaviour among the population could also be also a possibility (for kidney related ailments), he added. A detailed report to identify heavy metal content like arsenic in water and soil there is awaited, he said. The collector said the team of health officials, which visited the village after the matter came to light, had conducted medical examinations on villagers during which 41 people were identified as having swelling in their body and suffering from kidney-related issues.

The examination revealed uric acid and creatinine level were elevated as compared to normal parameters on them. They are being provided treatment and their condition was stable, he said. Of them, two highly anaemic patients were admitted to Sukma district hospital, he said.

On August 8, a team of specialists will be sent to the village for further study of environmental causes, he added. District’s Chief Medical and Health Officer (CMHO) Yashwant Dhruv said preliminary investigation shows 15 deaths took place in the village this year due to multiple reasons, including renal diseases, old-age related problems and malaria.

How many of them died due to renal diseases cannot be confirmed as of now, he said. Out of 20 water sources examined, fluoride content was found to be high in two hand pumps following which it was shut for use while villagers have been advised not to use eight water sources for drinking purpose as iron content in it was excess then limit, he said.

Some of the villagers have mild symptoms of chronic renal disease and further tests are underway, he added. An ANM (auxiliary nurse midwife) was recently appointed at a sub health centre there, he said.