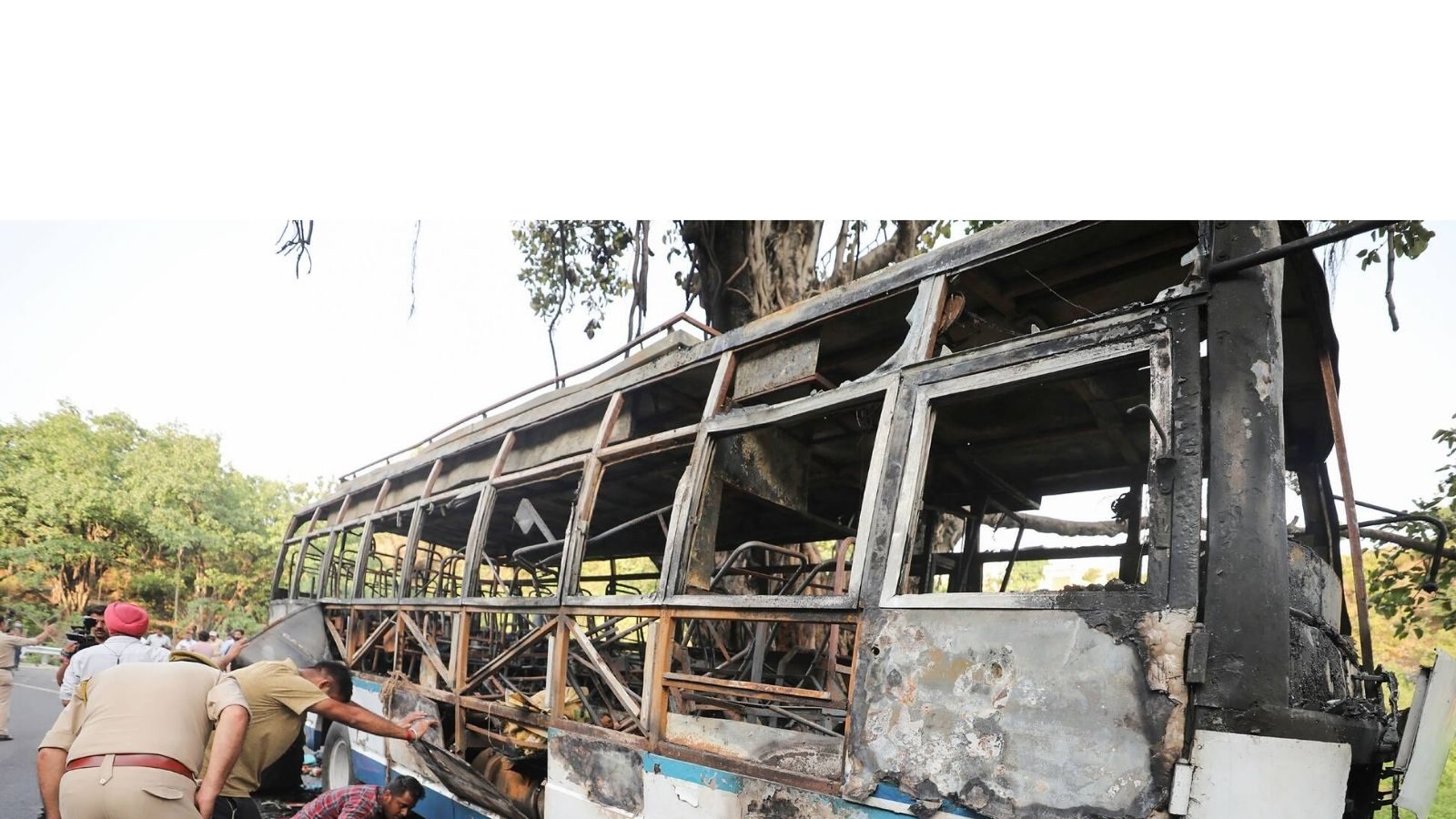 
The fire incident on a pilgrim bus in Katra, that killed four and injured 22 others, was a terror attack, top intelligence sources told News18. Sources also said that a sticky bomb was used for the blast on the bus heading to Mata Vaishno Devi shrine base camp.

According to eyewitnesses, the fire had started after a mysterious blast inside the vehicle on Thursday. Several people had suffered burn injuries.

The sticky bomb was attached near the fuel tank of the bus full of pilgrims, sources said.

The NIA and intelligence teams had visited the incident site and had detected traces of RDX in the bomb. Moreover, a traveller gave a dying declaration that he heard the explosion before the fire.

A team of the National Investigation Agency on Saturday inspected the bus at around 3.30 pm and collected samples during their one-and-a-half-hour stay there, according to officials. They said the team was briefed by a senior police officer about the incident.

The Additional Director General of Police (ADGP) Jammu Zone in a statement said, “Bus no JK14/1831 on way from Katra to Jammu caught fire about 1 km from Katra. Probable cause is being ascertained. FSL team deputed on spot. Details will follow.”

Though the survivors and the people residing in the vicinity of the incident spoke about hearing an explosion in the bus, Additional Director General (ADG) of Police, Jammu zone, Mukesh Singh, who inspected the scene, had said the initial probe does not point to use of any explosive.