Horrifying: Elephant in Thailand goes ‘crazy’ and rips handler in half 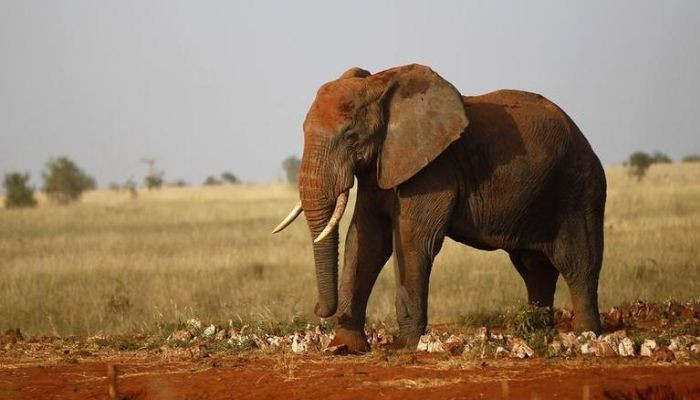 An elephant tore its handler apart in a horrifying incident in Thailand after it “went crazy” due to high temperatures, reported the Independent.

The local police reported that the incident occurred at a rubber plantation in the Phang Nga province.

Reportedly, the mighty animal, Pom Pam, was furious and frustrated after carrying rubberwood in hot weather.

The victim, Supachai Wongfaed was 32 years old. The male elephant stabbed him with its sharp tusks and ripped his body in half.

The investigations suggest that 20-year-old Pom Pam went “crazy” and attacked its handler.

Fox News reported that Wongfaed’s split body was found in the pool of his blood by livestock officers.

Officials had to use a dart gun to sedate the animal and recover the mahout’s body.