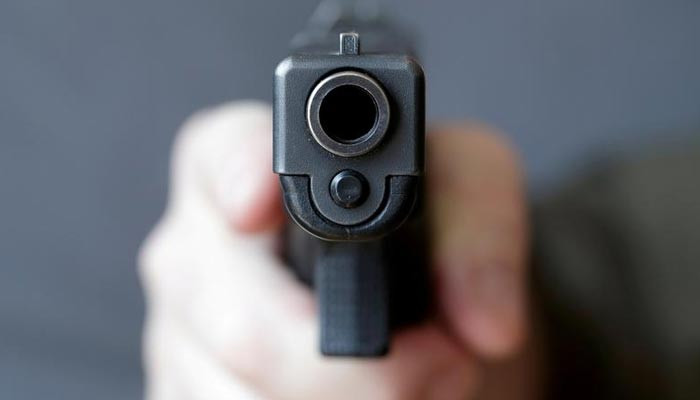 HOUSTON: A four-year-old in Texas brought a loaded handgun to school, officials said, as the end of summer vacation in America reignites fears of school shootings.

The scare on Wednesday in Corpus Christi came two days after a similar incident in Arizona, that time involving a child aged seven.

In the Texas case, an off-duty police officer working at the school “called in for assistance advising that a four-year-old student was in possession of a loaded handgun on campus,” police said in a statement.

The officer took possession of the weapon.

The parents of the child were identified as the owners of the gun and the father, aged 30, was arrested and charged with making a firearm accessible to children and abandoning or endangering a child.

Americans have become tragically accustomed to periodic mass shootings at schools. In May, 19 small children and two teachers were killed at a massacre at an elementary school in Uvalde, Texas.

On Monday in Arizona a seven-year-old child was found to have a non-loaded gun, along with a fully-loaded magazine in their backpack at a school in the town of Cochise, the sheriff’s office said.

Alerted to the incident, the child’s father went home from work to check on his guns — and found a second one was also missing.

The second weapon was discovered in the administrative offices of the school, where the child apparently hid it while waiting for the authorities.

“The parents were interviewed and advised that the weapons had been placed in what they believed to be a secure location away from the children after a recent camping trip, but it appears that the second grader was able to gain access and take the handguns to school,” the sheriff’s office statement added.

The child faces disciplinary proceedings under laws for dealing with juveniles.

Nearly 400 million guns are in circulation in the United State, more than its population.