By AdminAugust 3, 2022No Comments2 Mins Read 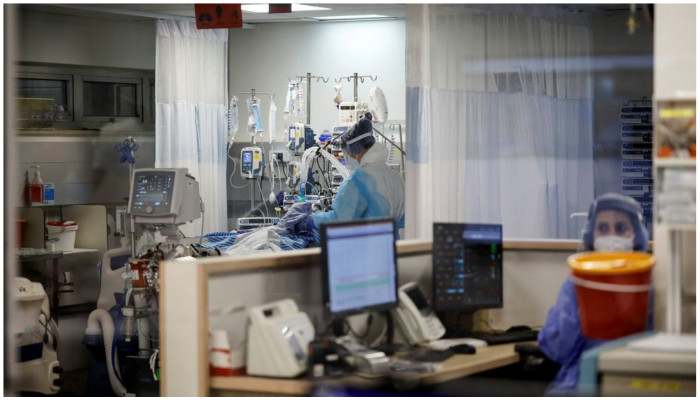 
European judges on Wednesday refused to issue an emergency ruling on maintaining life support for a British boy at his parents’ request, as they fight a desperate legal battle to keep him alive against the advice of medics.

Archie Battersbee, 12, was due to have his life support at the Royal London Hospital ended at 11:00 am (1000 GMT) on Wednesday.

But his parents had sought a last-ditch ruling from the European Court of Human Rights (ECHR) to keep him alive.

The Strasbourg-based ECHR said in a statement, however, that “The Court today decided not to issue the interim measure sought”.

It said that the application was “inadmissible” and such requests were only granted on an “exceptional basis”.

The governing trust of the Royal London Hospital where Archie is being treated had said earlier it would wait for the ruling before taking further action.

“As directed by the courts, we will work with the family to prepare for the withdrawal of treatment, but we will make no changes to Archie’s care until the outstanding legal issues are resolved,” said Alistair Chesser, chief medical officer for the hospital’s governing trust.

Archie’s mother Hollie Dance found her son unconscious at home in April with signs he had placed a ligature over his head, possibly after taking part in an online asphyxiation challenge.

His parents want to take Archie abroad for treatment.

“If this country can’t treat him or is not willing to treat him, where’s the harm in allowing him to go to another country?” Dance told reporters outside the hospital before the ECHR released its statement.

“I will continue to fight right until the bitter end. Is that the way forward in this country then, we’re allowed to execute children because they’ve got disabilities? What next?” she added.

UK courts ruled that ending life-preserving treatment for Archie was in his best interests as doctors believe he is brain-stem dead.

He is currently being kept alive through a series of medical interventions, including ventilation and drug treatments.