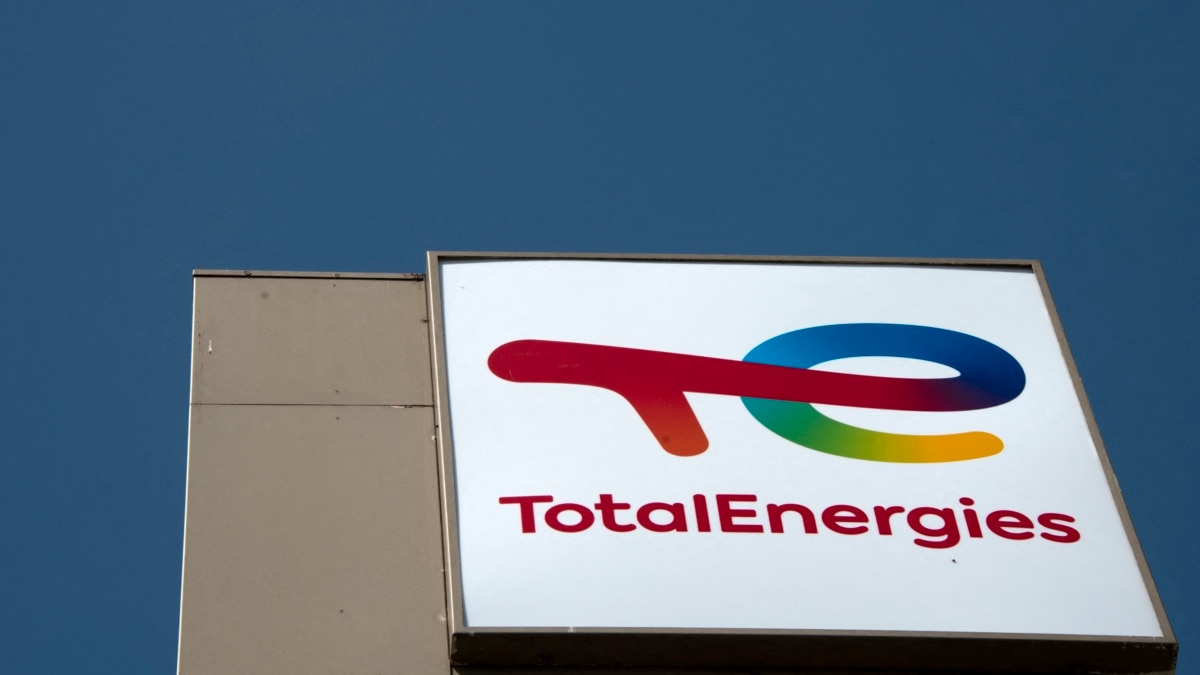 Norwegian carbon dioxide (CO2) storage company Northern Lights and its owners have agreed to store emissions captured at fertilizer maker Yara’s Dutch operation from 2025 in what they say is a commercial breakthrough for the business.

“With the first commercial agreement for transportation and storage of CO2, we open a value chain that is critical for the world to reach net zero by 2050,” Equinor Chief Executive Anders Opedal said in a statement.

Under the deal with Yara, 800,000 tons of CO2 per year will be transported on ships from the Netherlands from early 2025.

Northern Lights also has preliminary deals to store CO2 from a cement plant and a waste plant that, if confirmed, will fill the project’s phase 1 capacity of 1.5 million tons per year.

Following the Yara deal, the partnership will now work on expansion of its storage capacity to between 5 million and 6 million tons of CO2 per year, Equinor said.

The International Energy Agency says carbon capture and storage (CCS) is vital to reducing global CO2 emissions, including from hard-to-abate sectors such as cement production, to curb global warming.

However, there are few commercial projects in existence.

Norway tried a decade ago to create a carbon capture project at a gas power plant in a plan once touted as the oil-producing country’s “moon landing,” but it failed because of cost issues.

In addition, some environmentalists say that CCS merely serves to prolong the age of burning carbon for energy and that the world needs a more decisive shift to renewables.

Yara, one of the world’s largest fertilizer manufacturers, uses natural gas in its production processes and has long sought solutions to cutting the resulting emissions.

France’s TotalEnergies said the deal to transport CO2 to Norway and store it 2,600 meters (8,500 feet) under the seabed was a breakthrough for commercial CCS operations.

“TotalEnergies aims to develop CO2 storage capacity of more than 10 million tons per year by 2030, both for its own facilities and for its customers,” Chief Executive Patrick Pouyanne said in a separate statement.