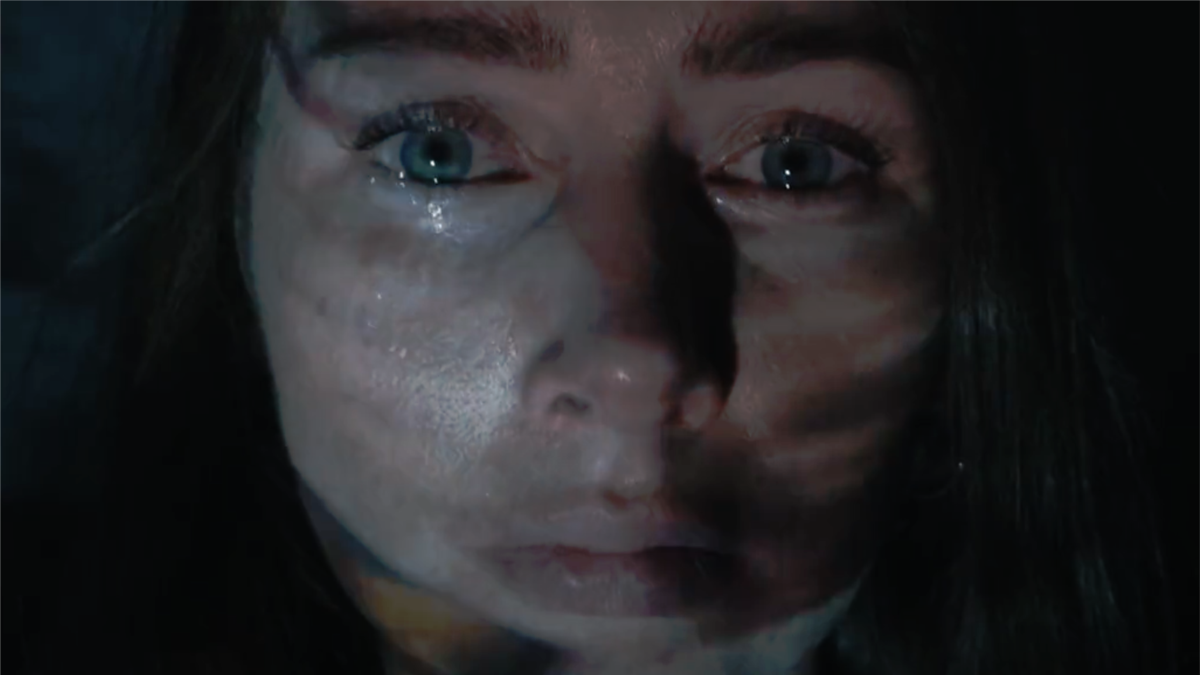 While the world has taken notice that the war in Ukraine has passed its six months mark, it’s been more than 90 days since the Mariupol and Azovstal defenders have entered into Russian and pro-Russian forces’ captivity, their loved ones point out.

On May 20, Denys Prokopenko, commander of Azov Regiment since 2017, posted his last video message before walking out of the Azovstal steel plant in Mariupol, where his unit had stood off massive Russian forces for nearly three months.

Amid Ruins of Azovstal, Images of Pain and Sacrifice

“Well, that’s it. Thank you from the shelters of Azovstal — the place of my death and my life.”

Dmytro Kozatsky posted that message on social media at 3:30 am on May 20, 2022, above photos of a soldier standing amid metal ruins looking toward the world outside, his thin figure in fatigues almost indistinguishable with the debris around him.

That day, Ukrainian forces, led by the Azov Regiment that had resisted Russian forces for nearly three months, laid down their arms and exited the steel plant. Kozatsky, who headed the Azov Regiment’s press section, used his last chance to communicate as a free man to upload images of the soldiers inside Azovstal to a Google Drive.

If viewers from the outside world see pain and brutality in those photos, the photographer and his fellow soldiers who agreed to be photographed were hoping that their plight and their hope for life wouldn’t be forgotten.

“The world should see the conditions in which the wounded, mutilated defenders of Mariupol are in” and do something about it, read a statement issued with the photos on May 10.

There were then about 2,500 soldiers remaining in Azovstal, of whom a quarter to a third were wounded. The bodies of fallen comrades lay nearby. On the day the troops exited the plant, they carried out the wounded on stretchers.

From the start of surrender negotiations with the Russians, the Azovstal defenders had insisted on three conditions, Prokopenko said: safe passage of civilians, assistance for the seriously wounded soldiers and an honorable treatment of the bodies of those who had died.

“As for the dead heroes, the process is ongoing, but I hope that in the near future, relatives and all of Ukraine will be able to bury their soldiers with honor,” he said. Then the video ended while shuffling sounds were heard in the background.

Three days later, Prokopenko’s wife, Kateryna, was able to reach him and tell him she was OK. Before he could respond, the line was cut off. She hasn’t heard from him since.

“They delivered on their promise to us, now we must deliver our promise to them,” Kateryna said at a July press conference along with the wife and sister of two other Azovstal defenders.

Earlier this week, Ukrainian President Volodymyr Zelenskyy cited media reports that Russia was preparing to put on trial Ukrainian fighters taken during the siege of Mariupol.

The U.S. State Department and the U.N. Human Rights Office condemned what they described as “show trials.” Russia, which said it would hold “tribunals” for Ukraine fighters, called the U.S. accusations “groundless.”

The women, along with others, formed an organization, the Association of the Azovstal Defenders’ Families, to advocate for the return home of their loved ones shortly after the surviving defenders, led by the Azov Regiment, were taken into Russian captivity between May 16 and May 20.

The Russian supreme court designated the Azov Regiment a “terrorist” organization in early August, raising concern among family members about the implications for their treatment while in captivity and the prospect of their being included in any prisoner exchange.

Marianna Homerike, a former commander with the Azov Regiment in charge of press services who now works with the defenders’ families, offered some hope in a written interview with VOA from Kyiv.

She said the Ukrainian defenders’ families hope that the designation will be applied only for domestic propaganda inside Russia and won’t preclude Azov Regiment soldiers from being included in future prisoner exchanges. She pointed out that neither Ukraine nor the international community had accepted Moscow’s designation.

To date, the largest prisoner exchange took place on June 29, when 144 Ukrainian fighters returned home. Of those, 95 had defended Azovstal and 43 were from the Azov Regiment.

Tetyana Kharko was there to greet them as a representative of the newly formed Association of Azovstal Defenders’ Families when the soldiers got off the buses and ambulances. Kharko is a sister of Serhiy Volynski, acting commander of the 36th Marine Brigade, whose members joined the Azov Regiment in the steel plant.

“All the boys were exhausted and emaciated. But you can see they were happy because they’re home,” Kharko said at a July press conference following the prisoner exchange. A vast majority of the soldiers that came back to Ukraine had suffered “heavy wounds,” she said.

Even so, they may be counted among the lucky ones. Of the estimated 2,400 Azovstal defenders who are still held by Russia, little is known. Most are believed to be held at a prison camp in Olenivka, in Russian-occupied territory, where a July 29 explosion killed at least 50 and injured scores more. Russian authorities listed names and birth dates for 48 of them, ranging in age from 21 to 62.

“I believe and I hope that our authorities and all of us” will never forget what the Azovstal defenders did for the country, “and thus make sure that we save them all,” Kharko said.

A particularly moving tribute to the memory of the participants in Mariupol’s last stand exists in a stunning series of photos taken inside the steel plant by one of the soldiers, Dmytro Kozatsky, and posted to the internet shortly before the surrender. The Ukrainian Embassy in Washington arranged an exhibition of the photos in July to coincide with the celebration of Ukraine’s Constitution Day.

Reflecting on the significance of Mariupol and Ukraine’s defense, David M. Glantz, a retired U.S. Army colonel and an award-winning military historian, looked to Greece in the 5th century B.C. for a comparison to the achievement of the Mariupol defenders, who, he said, stood their ground in spite of being outnumbered “10 to 1, if not more.”

“They were kind of like the old defense by the Spartans in Thermopylae; they took over the city and they wouldn’t let it fall,” he said.

The families’ call for help was answered – once again – by one of Ukraine’s most famous bands, the Kalush Orchestra. Back on May 14, when the group won this year’s Eurovision song content, they cried out when taking the stage in Turin, Italy: “We ask all of you: please, help save Ukraine! Help save Mariupol! Help save Azovstal, RIGHT NOW!!”

This week, marking Ukraine’s Independence Day, the group posted a video urging their fellow countrymen to remember those who fought for their freedom and help sustain the soldiers, whether in captivity or on the battlefield, and their loved ones.