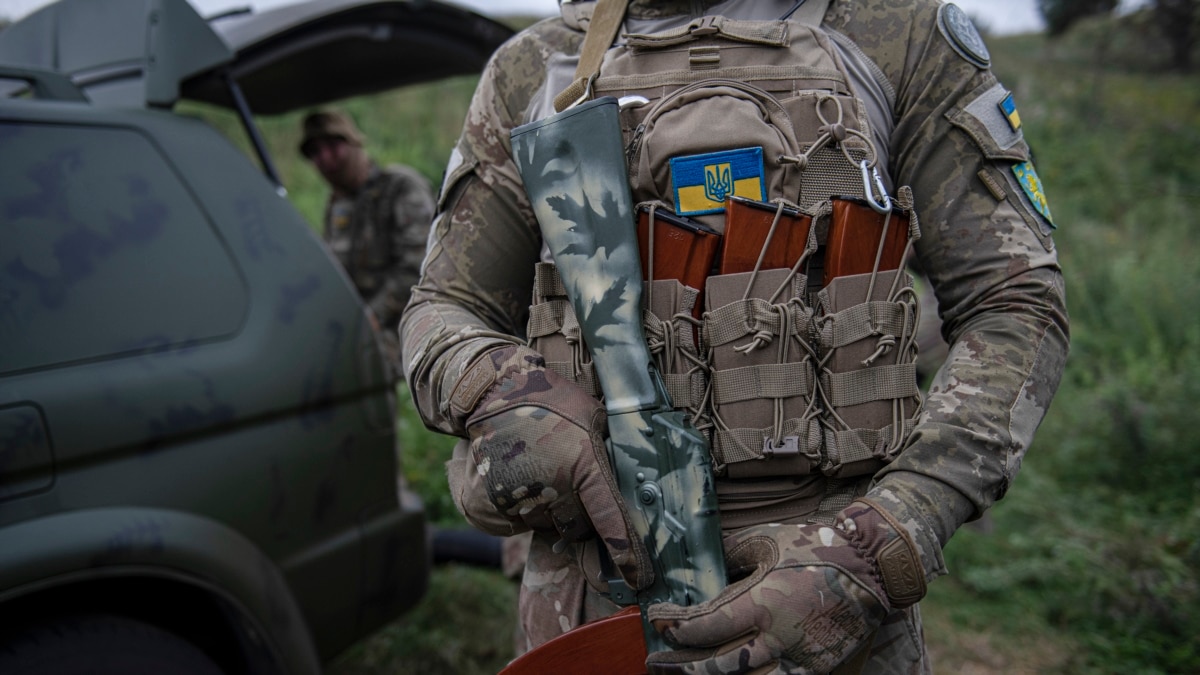 The Dutch defense ministry said Monday one of its soldiers died after being shot in the U.S. city of Indianapolis, Indiana.

The defense ministry did not identify the soldier, but said he was a member of the Commando Corps who was participating in training in Indiana.

Two other Dutch soldiers were also shot in the same incident early Saturday in front of their hotel, and the defense ministry said they were “conscious and able to speak.”

Indianapolis police said they believe the shooting followed some type of altercation involving the three soldiers and another person or people.

No arrests have been made in connection with the shootings.

Some information for this story came from The Associated Press and Reuters.