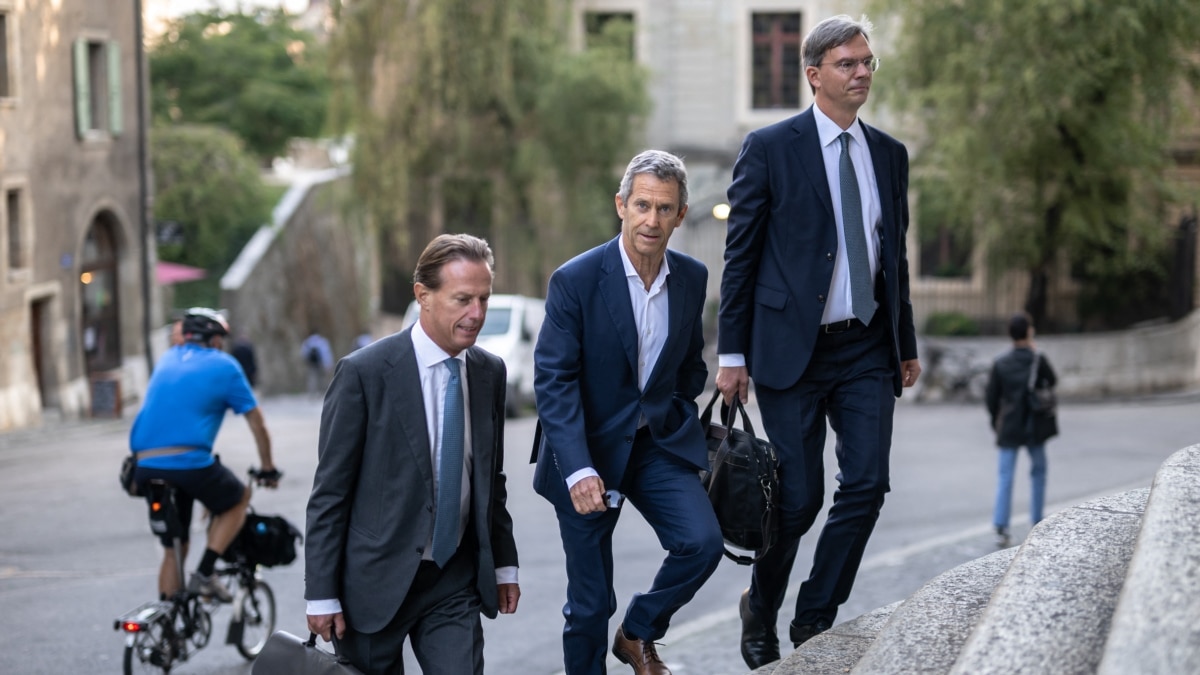 French-Israeli diamond magnate Beny Steinmetz will be back in court in Switzerland on Monday to appeal against a corruption verdict linked to mining rights in Guinea.

The 66-year-old businessman was convicted in January 2021 of setting up a complex financial web to pay bribes to ensure his company could obtain permits in an area estimated to contain the world’s biggest untapped deposits of iron ore.

He was sentenced by a Geneva court to five years in prison and also ordered to pay 50 million Swiss francs ($52 million) in compensation.

Steinmetz, who maintained his innocence throughout that trial, has changed his legal team for the appeal.

“We expect that the tribunal recognises that Beny Steinmetz did not bribe anyone,” his new lawyer Daniel Kinzer told AFP in an email.

“I am confident the appeals court can be convinced,” he said, adding a deeper look at the case revealed “a totally different picture than the one painted by the first verdict”.

Far from being corrupt, Beny Steinmetz Group Resources (BSGR) had legitimately obtained the mining rights in question and had striven in difficult and complex circumstances to set up an operation that would have benefited Guinea’s national interests, his team said.

Swiss prosecutors, however, accuse Steinmetz and two partners of bribing a wife of the then Guinean president Lansana Conte and others in order to win mining rights in the southeastern Simandou region.

The prosecutors said Steinmetz obtained the rights shortly before Conte died in 2008 after about $10 million was paid in bribes over a number of years.

Just 18 months later, BSGR sold 51 percent of its stake in the concession to Brazilian mining giant Vale for $2.5 billion.

But in 2013, Guinea’s first democratically elected president Alpha Conde launched a review of permits allotted under Conte and later stripped the VBG consortium formed by BSGR and Vale of its permit.

To secure the initial deal, prosecutors claimed Steinmetz and representatives in Guinea entered a “pact of corruption” with Conte and his fourth wife Mamadie Toure.

Toure, who has admitted to having received payments, has protected status in the United States as a state witness.

She and several other key witnesses in the case failed to appear in the first trial, and Kinzer said he had “no crystal ball as to what they will do for the appeals trial”.

Steinmetz, who lived in Geneva during the years when the bribes were allegedly paid, continues to insist the bribery allegations are “totally false,” according to a document released by his team.

It stresses that Rio Tinto had lost the rights to half of its concessions in Simandou for failing to develop them, and BSGR later legitimately bid for and obtained exploration rights.

“The mining rights were withdrawn from a competitor because it was hoarding them and then awarded to BSGR on the basis of a solid and convincing business case with no need to bribe a public official,” Kinzer said.

Steinmetz, who was granted a legal free-passage guarantee in order to participate in the first trial, left Switzerland without serving his sentence.

He is back in Geneva to argue his case after receiving another free-passage.

The appeal hearings are due to last through September 7. The verdict will come at a later date.