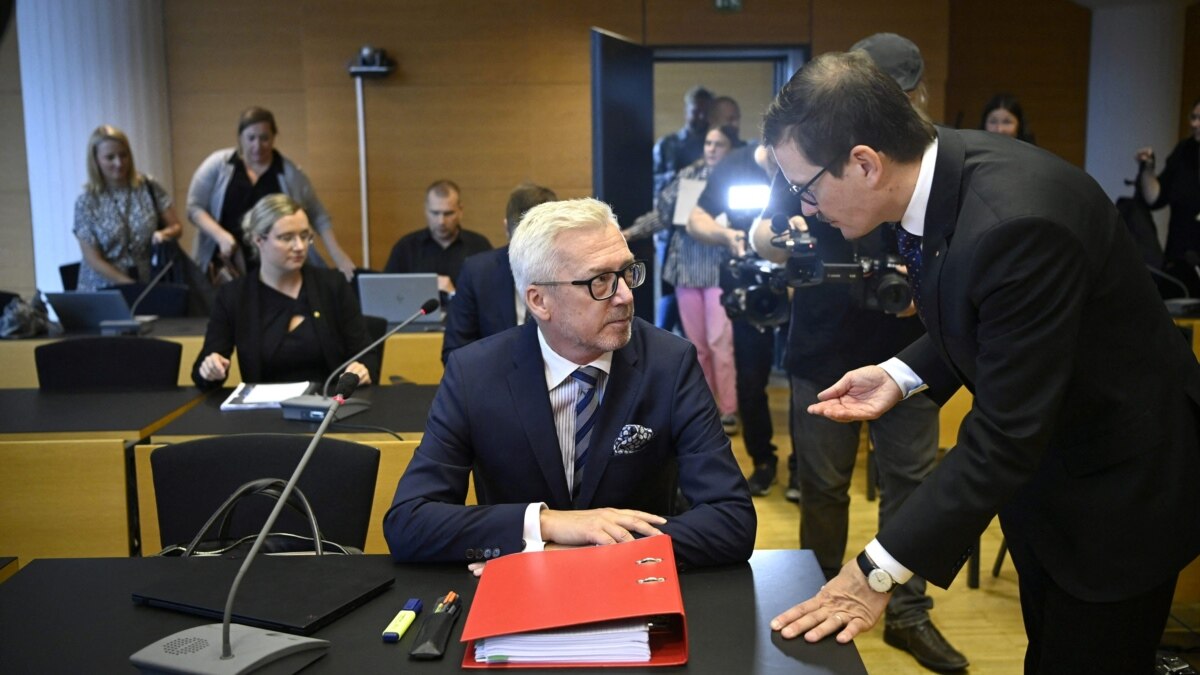 The article in daily newspaper Helsingin Sanomat, which published December 16, 2017, focused on the activities of the Finnish Intelligence Research Center, a military intelligence agency.

The investigative report revealed the rough location and tasks of an intelligence unit of the defense forces.

Reporters Tuomo Pietilaina and Laura Halmi, and the paper’s acting manager at the time, Kalle Silfverberg, have denied wrongdoing.

If convicted, they face prison sentences of up four years, according to Finnish broadcaster MTV.

The trio was not present at the District Court of Helsinki but are scheduled to testify at the end of November, MTV reported.

A planned follow-up article was not published on the order of the editor-in-chief after the first story drew criticism, according to MTV.

On Thursday, a prosecutor demanded the removal of the online version of the original story from the newspaper’s website, MTV said.