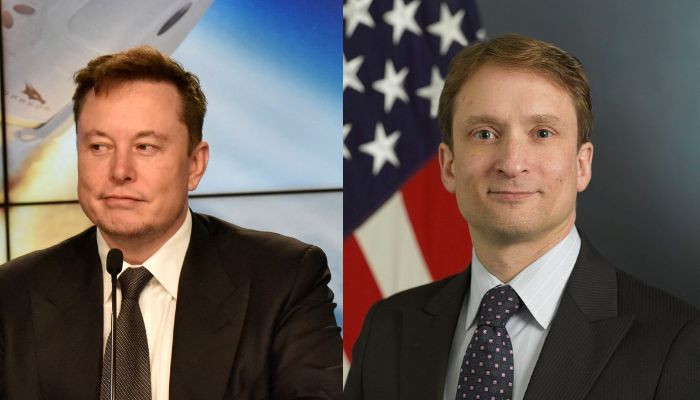 Elon Musk has sent an additional letter of deal termination to Twitter to include a recent whistleblower complaint from the former security head of the social media firm as another reason to scrap the $44 billion deal.

Last week, Peiter Zatko, a famed hacker known as “Mudge”, said in his complaint that Twitter prioritised user growth over reducing spam and falsely claimed it had a solid security plan.

If the allegations are true, then Twitter has breached some of the provisions of the merger agreement, Musk and his legal team said in a letter dated August 29.

Twitter, however, said in its regulatory filing the fresh termination notice was invalid and wrongful under the deal terms.

Musk decided to terminate the deal in July, saying the company misled him and regulators about the true number of spam or bot accounts on the microblogging platform.

His legal team said allegations on certain facts, which were known to Twitter prior to July 8 but were not disclosed to them, provide additional and distinct bases to end the deal, according to a regulatory filing by Musk on Tuesday.

The latest turn of events comes as the two sides head to a five-day trial at the Delaware Court of Chancery set to begin on Oct. 17. Twitter is asking Chancellor Kathaleen McCormick to order Musk to buy it for the agreed $54.20 per share.