Does playing music as a child make you smarter as an adult? 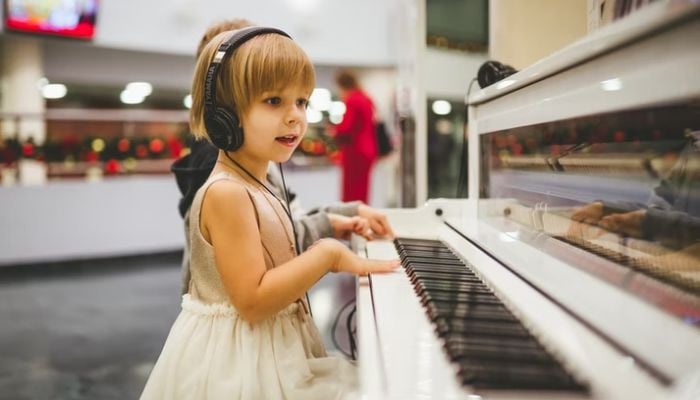 A study in the journal Psychological Science found a link between learning an instrument and being able to think more clearly as you get older.

While rocker teenagers may be made fun of, research results suggest their sharpness of mind should inspire us.

The University of Edinburgh team found that those who had more experience with playing musical instruments showed better cognitive skills compared to those without this experience.

However, professor emeritus Ian Deary, formerly director of the Centre for Cognitive Ageing and Cognitive Epidemiology at the university said that the link found was weak and did not prove any causal relationship.

He added that it was important nevertheless to follow up on results by studying small things that contribute towards healthier ageing of the brain.

The study included 366 study participants, out of which 117 had some experience with a musical instrument during childhood, the most common being the piano.

Individuals were tested on multiple functions and retook the standardised cognitive ability test that they had taken at the age of 11. The test measured, among other things, verbal reasoning, numerical analysis, and spatial awareness.

The benefits of playing a musical instrument were found to be small but detectable.

A lecturer in psychology at Napier University said that the findings of the study further proved that doing mentally challenging activities in childhood could be associated with stronger thinking skills, reported The Guardian.