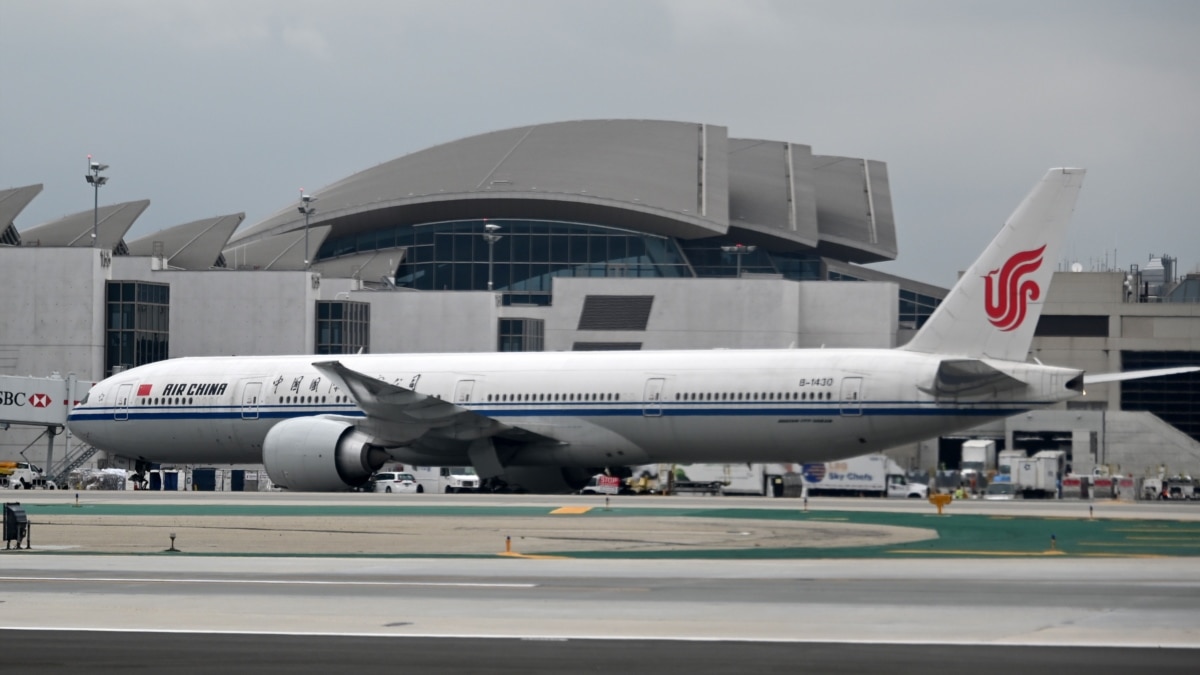 The U.S. announced late Thursday it is suspending 26 China-bound flights from the United States by four Chinese carriers after the Chinese government suspended some U.S. flights because of COVID-19 restrictions.

In a statement, the U.S. Department of Transportation (DOT) said the suspensions from September 5 to 28 will affect seven flights from New York to China and 19 China-bound flights from Los Angeles. The airlines include Xiamen, Air China, China Southern Airlines and China Eastern Airlines.

The DOT said the action is in response to China’s recent cancellation of 26 American, Delta and United Airlines flights under newly-revised COVID-19 regulations.

A spokesperson with the Chinese Embassy in Washington told the Reuters news agency the U.S. DOT action was “extremely irresponsible” and “groundlessly suspended Chinese airline flights.” The spokesperson said China’s COVID-19 “circuit breaker” measures were fair and transparent, applied both to Chinese and foreign airlines and were consistent with bilateral air transportation agreements.

Reuters reports China and U.S. regulators have been at odds regarding air services since the start of the pandemic. In January, the U.S. suspended 44 China-bound flights from the United States by the four Chinese carriers in response to China’s decision to suspend 44 flights on U.S. carriers.

Some information for this report was provided by the Associated Press, Reuters and Agence France-Presse.