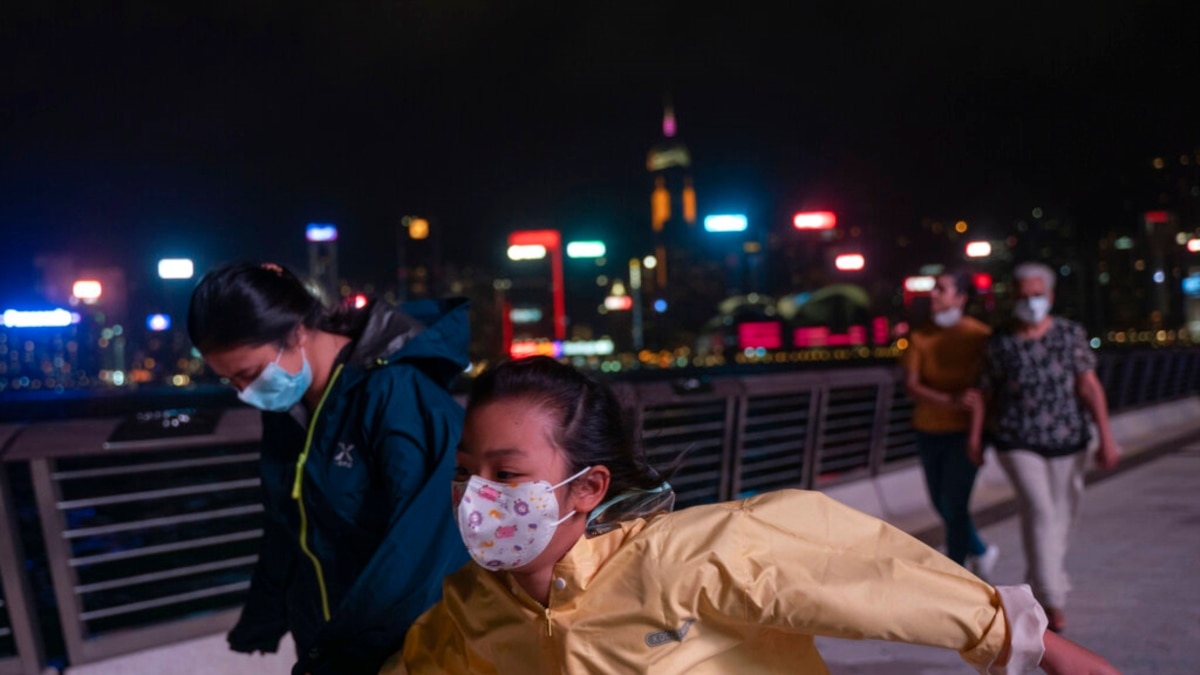 China’s National Meteorological Center said it expected the center of the storm to make landfall in Guangdong province around midday before weakening as it moved toward Yunnan province and Vietnam.

Ahead of the storm’s arrival, flights were canceled, and rail and ferry services were suspended in parts of the region.

The rainfall is bringing some relief to areas that have experienced days of extreme heat.

Authorities in Hong Kong reported flooding and one injury from the storm.

Ma-On earlier hit the Philippines, where officials said Thursday it was responsible for three deaths.

Some information for this report came from The Associated Press and Reuters.