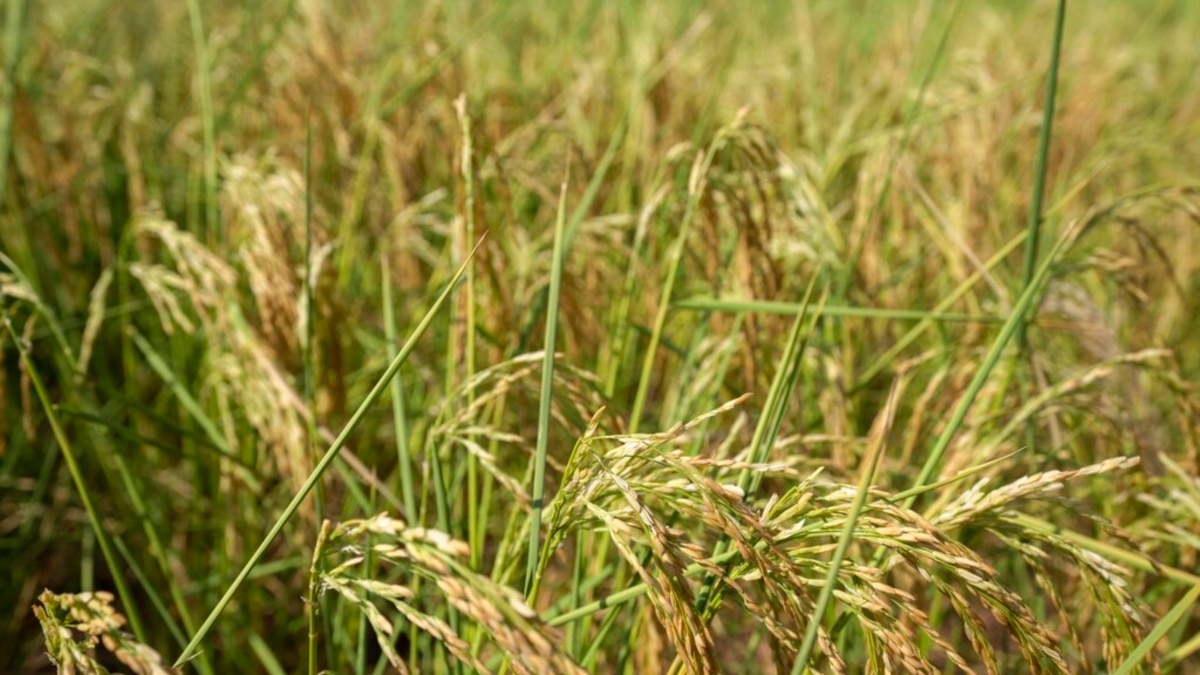 Teams of drillers are working long hours to build wells to fight a devastating drought sweeping parts of China, farmers in Jiujiang city in the country’s central Jiangxi province told Reuters on Saturday.

“These villages, all of them, are particularly dry,” said Gao Pucha, 42, who led one drilling team in Dashan village in Jiujiang. “When we got the notice to drill wells, we got up early and worked late, more than 15 hours a day.”

In another nearby village, a 72-year-old man surnamed Chen scoured the fields for ears of rice left over from the paddy harvester to take home and feed to his chickens.

“Sesame, corn, sweet potatoes, cotton in the drylands are all dried up,” Chen told Reuters.

Chen added that only the rice fields could be filled with water from nearby reservoirs, “so they just filled them with a little bit of water and it was a little bit better.”

China issued a national drought emergency earlier this month as record-high temperatures continued to scorch the regions along the Yangtze River. On Wednesday, Jiangxi province raised its drought emergency response from Level III to Level IV, the highest of the country’s four-tier ranking system.

Jiangxi province is one of China’s 13 major grain-producing regions.

The heat has struck the agriculture sector hard and caused a patchwork of factory shutdowns across the country.