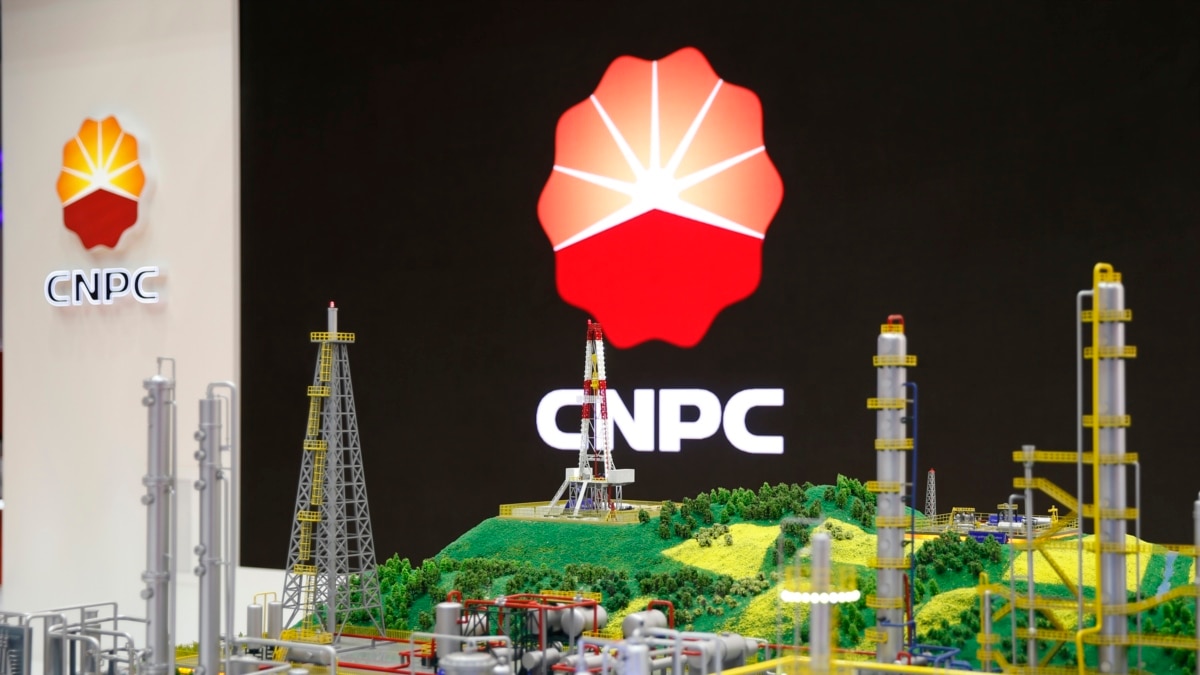 China has entrusted a defense-focused state firm to ship millions of barrels of Venezuelan oil despite U.S. sanctions, part of a deal to offset Caracas’ billions of dollars of debt to Beijing, according to three sources and tanker tracking data.

China National Petroleum Corp (CNPC) stopped carrying Venezuelan oil in August 2019 after Washington tightened sanctions on the South American exporter. But it continued to find its way to China via traders who rebranded the fuel as Malaysian, Reuters has reported.

The firm has far taken 13 cargoes carrying a total of about 25 million barrels of oil, including two vessels due to arrive in China in September, according to the loading schedules of Venezuelan state oil firm PDVSA, and tanker tracking data from Refinitiv and Vortexa Analytics.

The 13 shipments, worth about $1.5 billion at formula prices for Venezuela’s flagship-grade Merey crude, were declared “crude oil” at Chinese customs, without specifying origin, said one of the sources.

“These shipments are strictly under a government mandate, where CASIC was designated to move the oil as payment to offset Venezuelan debt (to China),” the person said.

All three sources spoke on condition of anonymity due to the sensitivity of the matter.

Media departments at CASIC, China’s Ministry of Foreign Affairs and the General Administration of Chinese Customs did not respond to requests for comment.

A second source said that although part of each cargo pays down debt, other goods, such as COVID-19 vaccines, are also being subtracted from the crude sales.

“All money from proceeds stays in China. Venezuela’s foreign affairs ministry is in charge of conciliation and accountability,” said this person.

At roughly 42,000 barrels a day, these shipments have increased total Venezuelan oil to China to about 420,000 bpd between January and July this year, equivalent to about 3% of China’s consumption, according to Emma Li, analyst with Vortexa, which tracks such flows.

Officially, China has not reported any crude oil imports from Venezuela since October 2019.

Venezuela’s debt dates to 2007, the era of former President Hugo Chavez, when the country borrowed more than $50 billion from Beijing under loan-for-oil deals.

Reuters could not determine how much of Venezuela’s debt remains outstanding. In August 2020, Beijing agreed to extend a grace period for $19 billion of the loans, Reuters reported, but China and Venezuela have not said whether that period has ended.

China, the world’s top oil buyer, has over the past few years benefited from cheaper oil supplies from Iran and Venezuela, and has in recent months ramped up imports from Russia amid soured relations with Washington.

The country manages its crude imports under a rigid quota system for qualified refiners. The CASIC shipments are an exception, with no quota, said the first source.

“They enter China under a special green channel,” the person said.

PDVSA and Venezuela’s oil and foreign affairs ministries did not reply to requests for comment.

The U.S. Treasury Department, which enforces sanctions, declined to comment.

CASIC, which started in 1956 as a defense research arm that developed China’s first missile, has over the decades expanded into a defense conglomerate specializing in space technology.

It was picked for the oil job because it is politically powerful and has limited global financial exposure, making it less vulnerable to sanctions, said the first source.

The company has since 2015 worked with state oil giants, including CNPC and Sinopec, in petroleum equipment manufacturing, digital technology and overseas projects, according to company websites.

The CASIC Venezuelan oil shipments are transported by three Very Large Crude Carriers, Xingye, Yongle and Thousand Sunny, according to PDVSA’s loading schedules and ship tracking by Vortexa and Refinitiv.

CASIC took over the vessels from PetroChina in 2020, shortly after PetroChina took control of them after a legal dispute with PDVSA over assets involved in a joint venture bankruptcy, two sources told Reuters. PetroChina told Reuters in 2020 that it had transferred the vessels but declined to say to whom.

PetroChina also transferred to CASIC a tank farm based in the eastern coastal city of Ningbo, where the shipments are delivered, the sources added.

All Venezuelan oil cargoes received by CASIC were originally picked up at the Jose port by Cirrostrati Technology Co LTD, a firm with no track record in oil trading, acting as intermediary for only these cargoes, according to PDVSA schedules.

Cirrostrati could not be reached for comment. Reuters could not find the company’s registration or incorporation information, or independently determine other links between Cirrostrati and CASIC.

The oil shipped by CASIC is mostly consumed by China’s independent refiners, which have increasingly relied on cheaper crude from Iran and Venezuela and more recently Russia to maintain operations.

One independent refiner said they were offered the oil at $8 per barrel below benchmark Brent crude ex-storage basis, versus a discount of more than $30 for similar-quality crude marketed as a Malaysian export.

“It is more costly, but it’s good that the government is now taking charge of these Venezuelan supplies, which saves us lots of logistics headaches and sanction-related risks,” said an executive with the refiner.