China Locks Down 21 Million People in Chengdu After COVID Outbreak 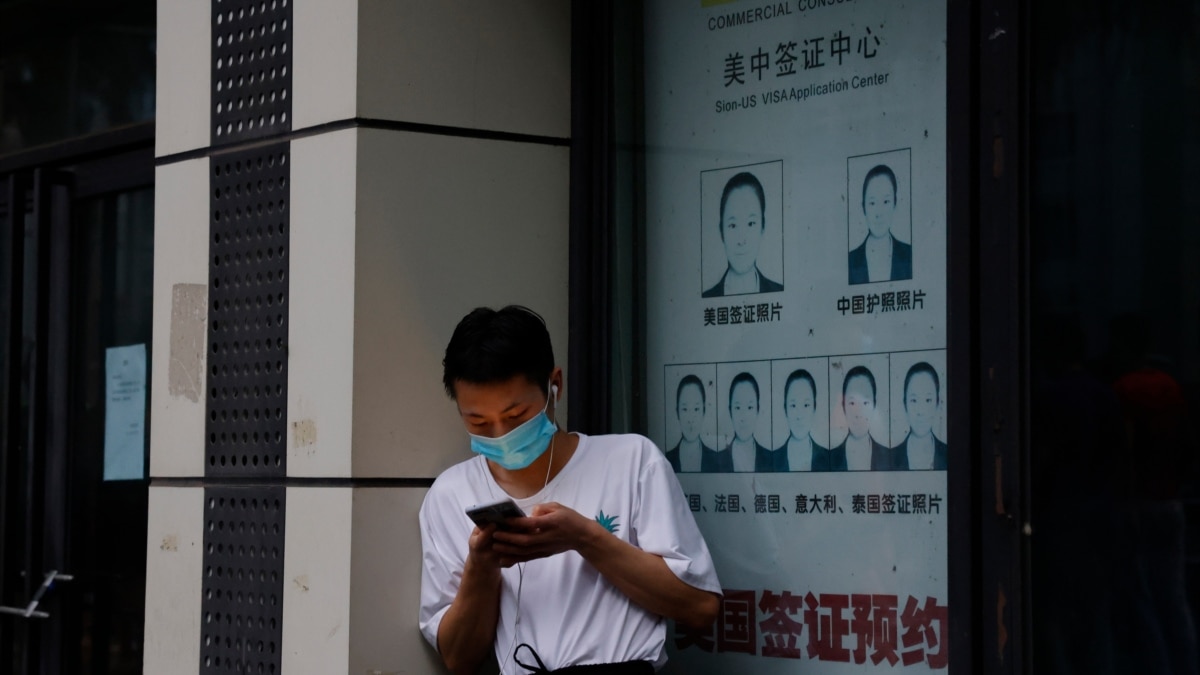 Officials in the southwestern Chinese city of Chengdu have announced a lockdown of its 21.2 million residents and four days of citywide testing following an outbreak of COVID-19 cases.

In a statement, Chengdu city officials said city residents must “stay home in principle” from 6 p.m. Thursday, while non-essential employees were asked to work from home to combat a new wave of infections. Households will be allowed to send one person per day to shop for necessities, provided they can show a negative test from within the past 24 hours.

The statement went on to say all residents would be tested for the infection between Thursday and Sunday. They were urged to not leave the city unless “absolutely necessary.”

It was not clear how long the lockdown would last. The Reuters news agency reported most of the restrictions were intended to last a few days at this point, although two provincial cities in northern China extended curbs slightly beyond initial plans.

Similar measures have seen millions of people confined to their homes in the northeastern city of Dalian, as well as Shijiazhuang, the capital of Hebei province that borders the capital city, Beijing.

China’s state media reported Wednesday the restrictions will affect the start of the new school year in at least 10 cities as pandemic controls force schools to switch to measures like online learning.

The restrictions reflect China’s rigid adherence to its “zero-COVID” policy that has exacted a major toll on the economy, with lockdowns, business closures and mass testing requirements.

Some information for this report came from The Associated Press, Reuters and Agence France-Presse.